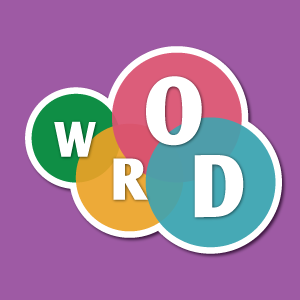 Word Crossy is a word game that encourages players to learn while they play by connecting letters together to form new words on a crossword-style board.

Fotoable were seeking a game-focused digital marketing agency who could rapidly prepare a national DRTV advertisement in 4K quality that would drive additional players to the game.

The Growth Marketing Genie team created a cost-effective solution that would include end-to-end management of the campaign including strategy, concepts, scripting, pre-production, footage capture, editing and post production.

A high-level strategy was prepared based on the target audience and platforms being utilised, helping the team to prepare a variety of concepts and scripts for review by the client before a shortlist was developed and thorough user research was performed.

The shooting, editing, animation, and post-production were all managed in-house by the Growth Marketing Genie team, resulting in a 4K DRTV promotional advertisement that was broadcast on several major TV networks across the United States of America.

The Word Crossy campaign successfully produced a 4K DRTV promotional advertisement which was invaluable in generating over one million new players to the platform, developing a greater brand awareness for later stages in the brand's lifecycle. 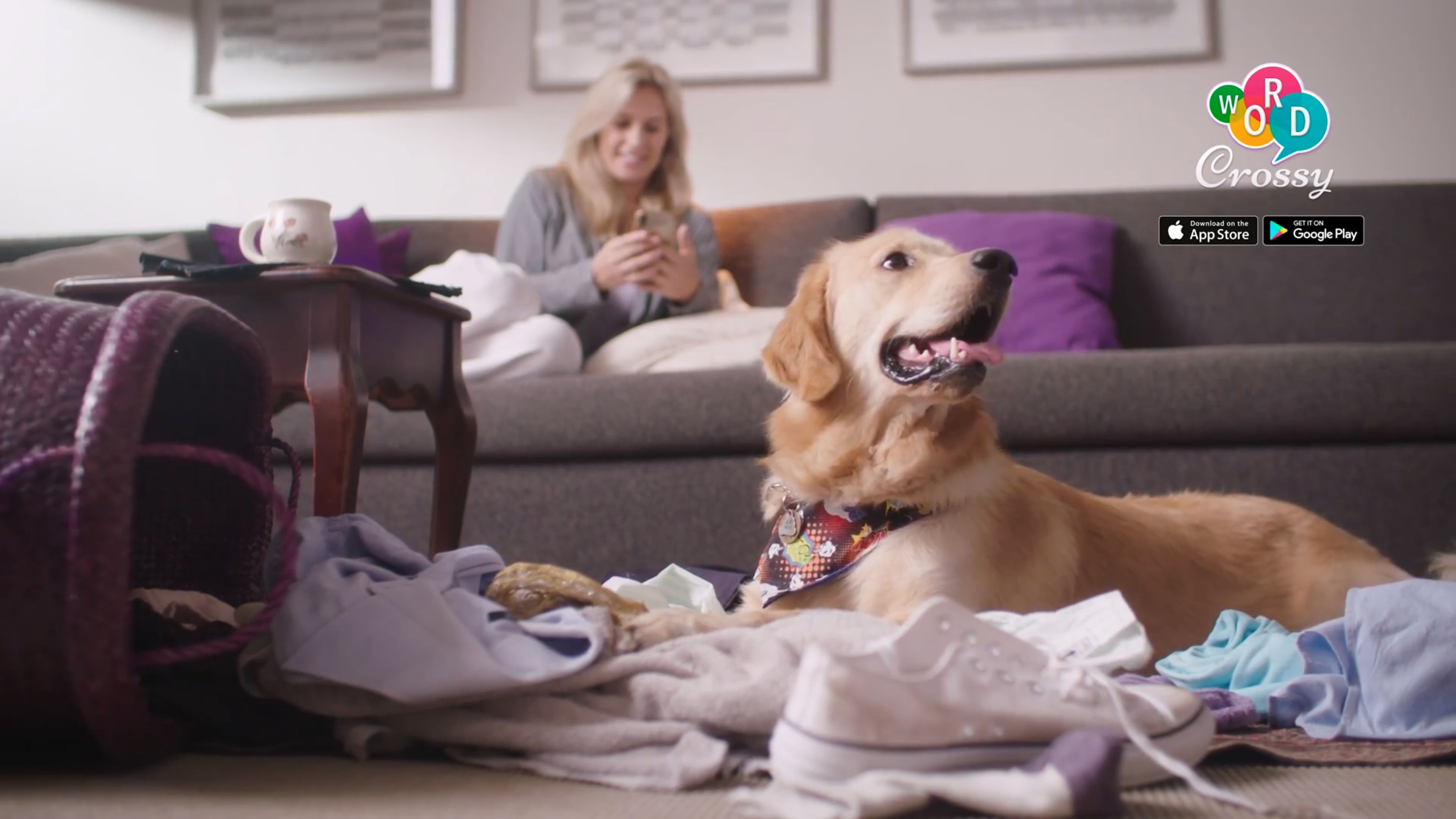 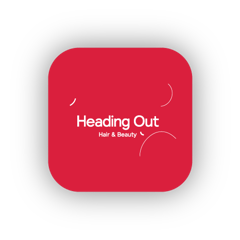 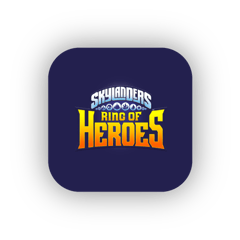