Influencer marketing has gone from a niche strategy to a default technique for gaming companies wanting to reach larger player groups. Brands across many industries have dipped their toes into the water and seen the results for themselves, and now they’re ready to fully commit.

Remember too that influencers are increasingly dominating not only the marketing sphere but also the popular consciousness. In an age of fake news and untrustworthy sources, influencers are who we often turn to for the latest trends, entertainment, and recommendations. Marketers know that, so they’re increasingly moving their budgets towards influencer marketing.

And so, with this tactic so crucial in today’s landscape, if your gaming studio doesn’t have an effective strategy, it will fall behind. That’s where this article comes in. Here’s what you need to know to develop an effective plan for your company.

Influencer marketing is any marketing campaign in which a company works with an influencer and their channel. These personalities come in different shapes and sizes, from pop culture icons like the Jenners and Kardashians to micro-influencers like book bloggers or expert mycologists.

Essentially, we call these people influencers because they have just that – a certain amount of influence over their peers. Brands turn to this strategy for a variety of reasons. They can benefit by being associated with someone perceived as an expert. They can also reach a large, tightly-defined target audience by tapping into the influencer’s pre-existing followers.

There’s also social proof, in which we trust what other people say about brands more than what they say about themselves. That’s why we read reviews of books and movies and ask our friends for music and restaurant recommendations. 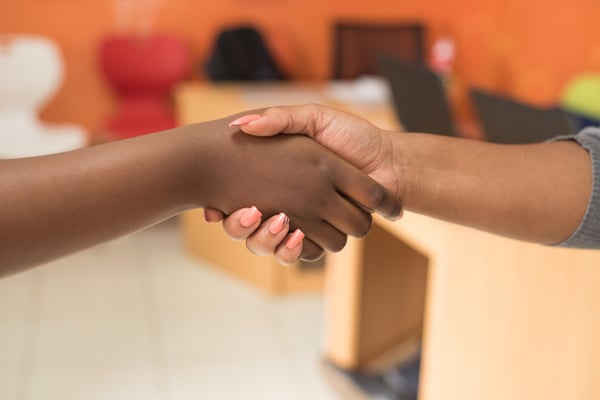 Why are influencers dominating the marketing world?

There are a few reasons for this. The first is that there are many influencers to choose from, and they all specialize in different things. If you manufacture chalk for snooker cues, for example, there are big names in the sport like Judd Trump and Ronnie O’Sullivan, but there are also smaller influencers like the YouTube channel Break from Life, with 85,000 subscribers.

Very few companies can work with the top celebrities, and the chances are that unless you’re a gaming company that’s a household name or has a huge budget, you’re not going to get to work with Ninja or Shroud. And until social networking and blogging changed the game, that was the end of the line.

Now, there are plenty of influencers and micro-influencers to choose from, and they’re also more accessible than ever to reach out to through their websites and Twitter feeds. Plus, you don’t have to shell out millions for Kylie Jenner to post on Instagram when you work with one.

Creating the best influencer marketing strategy for your business

Now that you know why developing these strategies is a good idea, the next step is for you to learn how to do it. Here are the five key steps we recommend following at our game marketing agency.

1. Think about your goals and what you want to achieve

There’s no point in embarking on an influencer marketing strategy if you don’t have an end goal. The same is true of social media marketing as a whole. Everything should be done for a reason.

Different goals require different approaches. For example, if you’re trying to boost engagement around your game, you might want to run a competition of some kind. If you’re looking for direct sales, consider providing influencers with a discount code and a referral fee for their followers to shop with you.

Remember that your goal will also impact which influencers you choose to work with. If you want to improve your game’s reputation, you might not want to risk working with someone dramatic or offensive. If you’re trying to secure direct sales, you must find someone charismatic enough to convince people to part with their money. 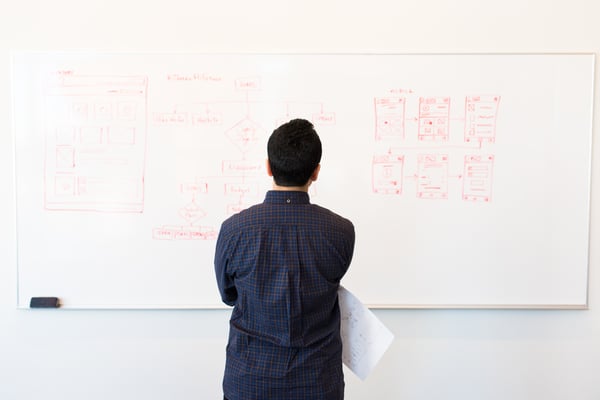 2. Consider your image and the type of influencer who matches it

That’s why it’s crucial that, as part of your digital marketing strategy, you ensure that any influencers you work with are a good fit for your game. If you work in a traditionally “safe” industry such as finance, you probably don’t want to work with controversial figures like Jake and Logan Paul.

There’s an art and a science to choosing the best influencer for your business. And, because it takes a lot of time and effort to find influencers who are a good fit for you, it’s a good idea to build relationships with them over time. While it’s tempting to continually reach out to new influencers to tap into new target players, it’s much better to focus your attention on a handful of core partnerships.

Find out more about how to pick the best personality for your game in our blog over at Atisfyreach: How to Choose the Best Influencer for Your Business. 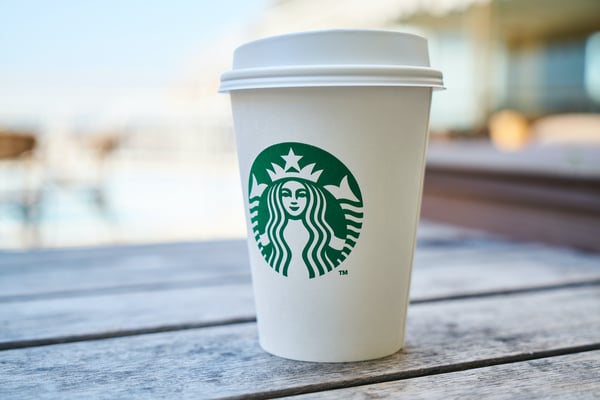 3. Determine the price range that will give you the best ROI

Different influencers charge varying amounts for their work, so it’s a good idea to reach out to multiple people to get a feel for what you can expect to pay and what you’ll receive in return.

Influencer marketing is like all other forms of marketing in that you should aim to establish a good return on investment (ROI). In other words, for every dollar you spend on marketing, you should seek to receive at least a dollar in return.

Spending more money on a campaign is acceptable, and indeed encouraged, if it means you’re going to achieve a higher ROI. It’s all about weighing what you’ll pay versus what you’ll get. Once you’ve done that, deciding which influencer is best for you to work with becomes much more manageable.

Knowing your players helps you achieve the holy grail of marketing: reaching the right person in the right place with the right message at the right time. When working with influencers, you need to understand the players you’re trying to reach and the people the influencer caters to.

Once you understand your players, you can start to think about which influencers they’re likely to follow and what kind of content they react well to. This will inform your outreach strategy and help you to further shortlist which influencers to reach out to.

Note that the group you want to reach out to may differ from your existing audience. For example, let’s say that your company markets predominantly to women but is trying to increase its market share among men. Instead of reaching out to influencers who cater to that existing audience of women, it may make more sense to work with one who’s followed mostly by men. This also comes back to understanding your goals.

5. Determine the right kind of influencer

The final step is to determine what kind of influencers you want to work with. This will be determined by the previous factors and also impacted by your budget. In other words, if cash is tight and you’re just dipping your toes in the water, it makes more sense to work with a smaller influencer than a larger one.

Different people think about influencers in different ways, but here’s how we tend to break them down: 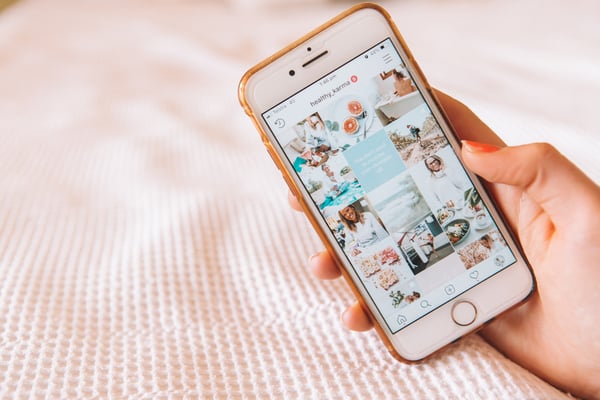 Developing, deploying, and managing an influencer marketing strategy can be difficult and time-consuming, which is why many companies work with specialist marketing agencies, consultancies, and other sources of outside help. This also has the benefit of not forcing you to hire full-time salaried workers who might spend part of their time sitting around and doing nothing.

Still, the influencer marketing strategies that we’ve shared today should be enough to get you off to a solid start. But if you’re looking to get serious about your game marketing strategies, our platform, Atisfyreach, is here to help. Driven by AI and machine learning, we analyze thousands - if not millions - of influencer profiles to match you with the right people in a fraction of a second.

Want to redefine your influencer campaigns? Click the button below!