Early access games are a major player in the video gaming world. They are unfinished, alpha or beta versions of games available for purchase before the official release. These games aren't demos or pre-orders but simply those that have a little more work to be done. Players enjoy playing them as they give them the chance to get an early look into games - and may even give them a better price on them! Gamers also freely offer feedback and suggestions that developers can incorporate into the final build.

However, early access games can tarnish your reputation if done wrong. Developers often abandon these games before completion, which puts off many players. This is why gamers always have second thoughts when purchasing early access games.

You’ll need to win your audience's trust to market an early access game successfully. This blog will share crucial tips that you can't afford to overlook if you’re thinking about putting your game into early access.

Give your audience an incentive to keep playing

Early access games are a double-edged sword. Releasing too much information and revealing all the "WOW" elements will make your finished product worthless. Whereas too little information can confuse the players, making them wonder what the game is about. So, it all depends on finding the middle ground.

Making your early access game replayable while maintaining the surprise element of the finished game is critical. Aim to have a higher player retention rate while you continue to develop the game. Keep giving your audience timely incentives to entice them to return and play more.

Replayability also depends on the kind of game you design. Games with a linear storyline and one definite ending are less successful than early access games because the audience never gets anything new. And if the entire plot is revealed, the finished product becomes unexciting. The ideal solution for these types of games is releasing a prelude chapter, where players can engage with NPCs and learn about the world. The idea is that unless you have a plan to keep the audience engaged, do not enter the early access space.

An outline for the completion of your game

Now, the question is, "How do you convince them?" The answer is simple: by giving them constant updates about how far you've come in developing the final product. Releasing an unfinished game and suddenly disappearing into thin air will surely give birth to suspicions! However, the best path is to stay connected with your target audience and inform them what stage your game is at and when the finished product will be released. 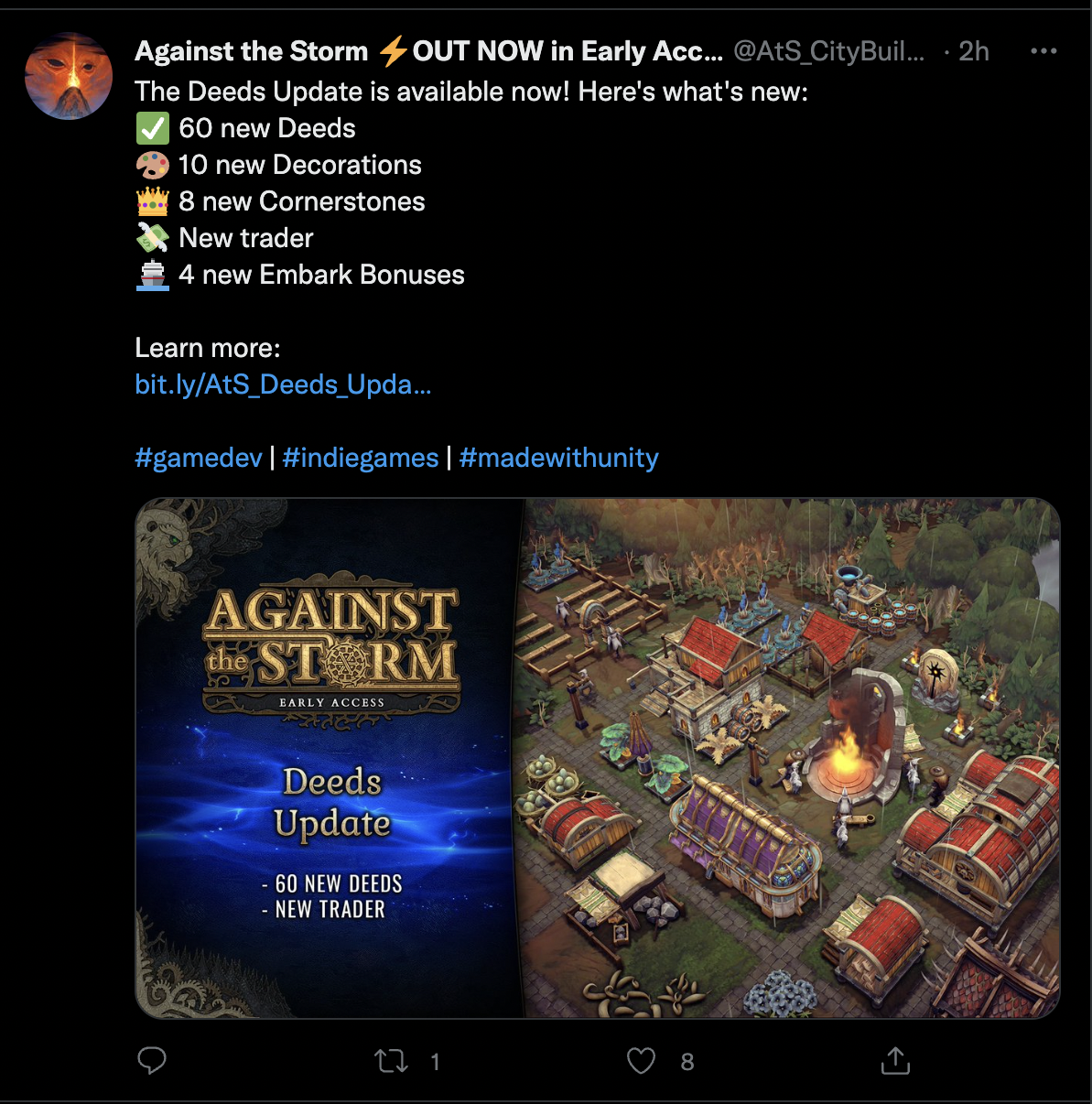 Figure 1: Developers of Against The Storm giving constant updates on Twitter. Source: Against the Storm

Remember, your customers are your investors at this stage. Their invaluable feedback and suggestions will make your final game more playable and intriguing. Therefore, keep them informed so that they keep sharing their recommendations.

Giving your audience a clear vision of the upcoming game will keep the players excited. It will also ensure your upcoming game is the only topic of discussion amongst your potential players. At the same time, avoid being overly specific while updating your audience. There are many reasons beyond your control that can hinder you from keeping your promises. And broken promises are the biggest turn-offs, adversely impacting all your future releases.

Along with giving your audience the tentative release dates, shed some light on the finished product. This will augment their excitement. Tell them how the final game would differ from the early access version and additional features it will have which were missing in the current, unfinished variant.

The survival adventure video game Subnautica would be a classic example here. The developer, Unknown Worlds, took the early access route, and the final game was released four years later. However, Unknown Worlds made it a point to keep their audience informed and shared every tidbit about the game's development. They created a public Trello board to provide all extensive details and even included a feedback system in the game, using which players could log suggestions and complaints.

Building stronger relationships with your audience are essential to generating more downloads of your early access game. For instance, you'll want to positively receive feedback and suggestions to open yourself to your audiences' opinions to better your game. Remember, your game is in early access solely because you need the audience's review. You want to utilize their opinions to create a final product tailored to their likes and preferences. Therefore, whenever your audience offers you feedback, respond humanely and make the required amendments.

A positive response is even more critical when the gamers report a bug in your game. These pieces of information will help you hone your final game and offer a seamless experience. Therefore, these inputs are helpful for your brand. So never push any bug under the rug, but acknowledge it and thank your audience for bringing it to your notice. And don't be afraid to approach such responses humorously, especially if the bug isn't game-breaking.

Eric Barone, the developer of the game Stardew Valley, is known for taking a humorous approach. When players reported a bug in the game, Eric replied, "It's not game-breaking, it's kind of amusing, and the likelihood that someone would randomly stumble upon it is extremely low. So I feel like it's okay to leave it, and actually kind of fun." 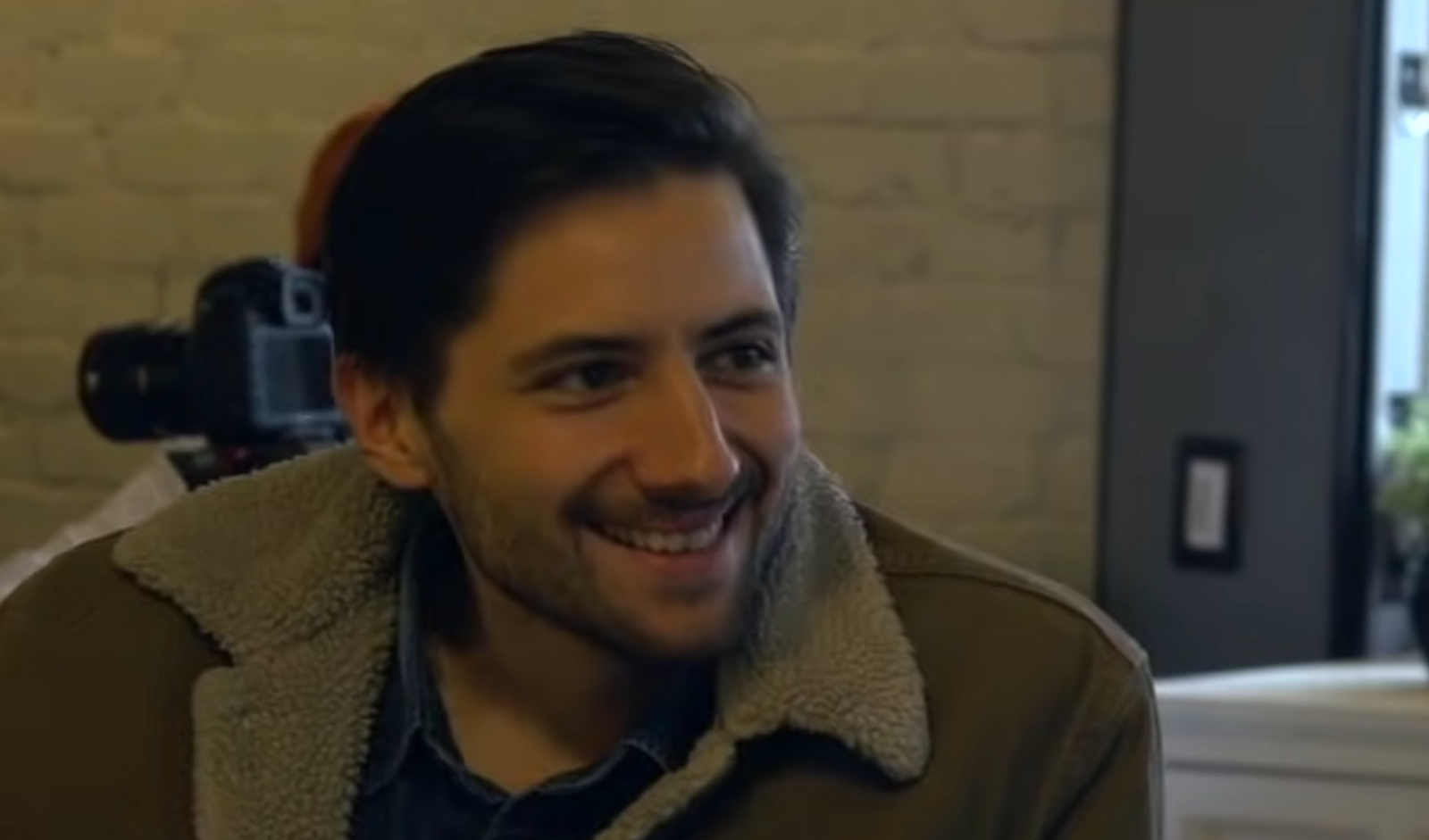 Be open about why you're giving players early access

Transparency is key to successful game launches. It is essential to tell your audience why you chose early access. Be clear if you are looking for more funding or bug testing. Giving them a clear vision will boost their confidence in your brand, convincing them that you are committed to creating an error-free game. This will, in turn, get you more downloads and engagement.

The most obvious reason companies opt for early access is to summon honest opinions from the players. Public beta testing before launch saves time and money as devs learn about bugs and glitches beforehand and can see if the game fits the target audience's expectations. The probability of success is much higher once your audience has reviewed your game.

You can use social media platforms to get your message across and tell your audience why you opted for early access. Another exciting place to position these reasons is in the game's store listing. The listing provides users with crucial information about the app. When reading what your game is about, users will also get to know why you went the early access route.

Connect with your players

Another key factor that will determine your early access game's success is your connection with the audience. It is a no-brainer that customers would be open to downloading your early access game if you have a stronger bond with them. A positive impression of you would compel them to hit the play button. Therefore, strengthening your bond and creating a tight-knit community should be your utmost priority.

Stronger relationships make you appear as a reliable gaming company. Your audience would know that you won't ditch them and come back with a finished product that offers an outstanding gaming experience. Interestingly, consistent engagement also boosts a sense of ownership in your gamers as you make them a part of the game development. They know you'd implement their feedback in your game, which makes them feel that they participated in making your game more interesting and bug-free. This further compels them to download your game and play it repeatedly!

Therefore, consistently engage with your audience on Reddit, Instagram, Discord, or Facebook platforms. Discord, specifically, is regarded as the best community development platform. You can create a Discord server to foster your potential players based on your game. 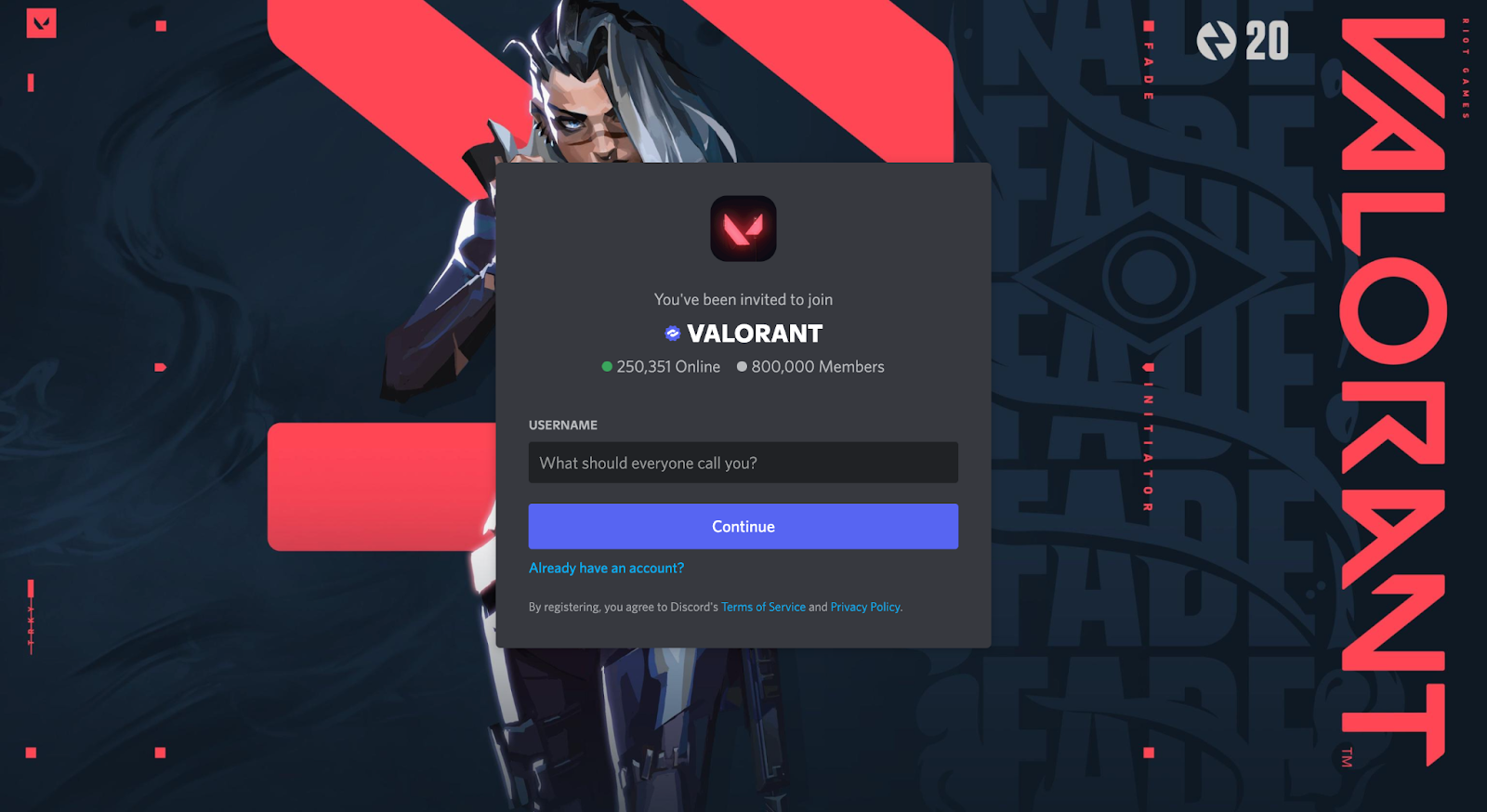 At this point, start promoting your game and gathering the attention of potential players. Raising awareness about your early access game would be one of the initial steps you'd have to take. Make the existence of your game known! You can do this through social media platforms and leverage organic and paid video game marketing tactics. But be sure to spend time on platforms where your target audience resides. Share what's unique about your game and highlight the enhanced experience it will offer.

You can also attract your audience through pricing strategies. Putting your game at an early access price will entice all avid video game players. Give a discounted price that matches the current quality of your game and let your audience know about the eventual price hike. Whenever releasing a better version of your game, increase the cost. The players will be more invested in your game since they're paying more for it and will also share their invaluable feedback.

Get your game on with our game launch guide!

Enjoyed this article? Want to know more about launching a game? We've got much more to share with you in The Game Dev’s Guide to the Best Game Launch!

With that said, the fact remains that launching successful early access games is challenging. There is some guesswork involved, and you don't know how your audience will react to your unfinished product. It also seems a little bizarre to be paying for an unpolished, incomplete game. Therefore, "DIYing your marketing" for your early access game is not recommended.

Only an experienced game marketing agency can offer you the right game marketing strategies to ensure your early access game is a hit. At Game Marketing Genie, we create tailored plans for gaming companies and help them generate a higher return on investment.

For efficient early access marketing, get in touch with us today.