What is an Apple IDFA? How Apple’s iOS 14 Update Will Impact Your Game Marketing

Apple’s release of the iOS 14 update has had huge effects on the mobile game and app advertising space. The update gives Apple users the choice to block the IDFA (Identifier for Advertisers) from their apps. Among other things, this means that apps now require explicit permission from users to collect and share their data.

Following this privacy stance by Apple, game publishers have a harder time reaching customers they value and the cost of reaching such high-value users has increased. Furthermore, developers cannot accurately measure how targeted their advertising is since the identifier is used to determine which users downloaded your game in response to an ad.

With Apple reporting that there are now more than 1 billion active iPhones across the world, these changes are consequential since they affect how publishers interact with iPhone users. This article covers everything you need to know about the iOS impact on advertising, including our expert recommendations for the next steps.

What is an Apple IDFA?

What is IDFA? IDFA stands for Identifier for Advertisers. It is a random identifier that Apple assigns to a user’s device. The identifier is used for tracking and identifying iPhone users. Advertisers use it to deliver custom advertising and measure advertising performance.

The IDFA tracks crucial data to help advertisers understand their users better. By assigning a unique identifier to a device, advertisers who track IDFAs when running mobile campaigns have better clarity about the qualities of those users and can tell if they installed an app because of the ad campaign. If it’s true that the users installed the app because of the ad, the advertiser would know that the user is responsive to ads and choose to track them across the web.

If the advertiser really likes the user, they can instruct ad networks to help them find more people like that. The ad networks would use IDFA profiles to deliver more high-quality users like that one.

The other benefits that advertisers gain from IDFA include;

Before the iOS 14 update, advertisers could access IDFA to improve their targeting and campaign management. The new privacy regulations, starting with iOS 14.5, have made IDFA an opt-in feature and users can decide if they want advertisers to access and share their data. 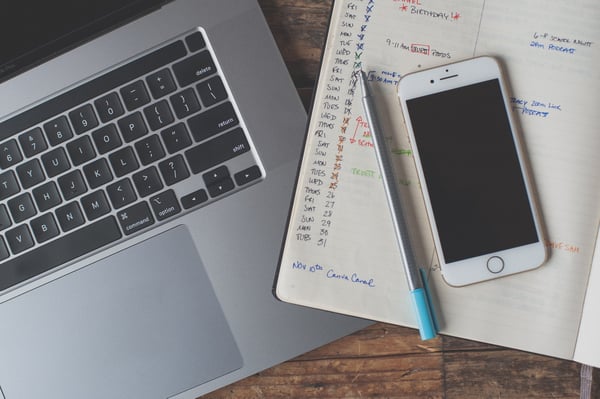 What are the changes happening to IDFA?

The iOS 15 impact on advertising may be huge, but this doesn’t mean that Apple has eliminated IDFA completely from its devices. Apple simply made IDFA tracking an opt-in feature and not a default element when users install an app. In fact, IDFA existed before the update and users could deactivate it from app settings to limit ad tracking. But statistics show that only 11.2 percent of users deactivated IDFA tracking when Apple introduced the feature in 2012.

To ensure the privacy of users, Apple made IDFA tracking optional and as many as 30 percent of users chose to limit ad tracking on their devices. iOS users now receive the IDFA notification in the form of a pop-up when installing an app, and they get to choose whether they want to be tracked or not.

What are the impacts of IDFA?

Can’t track users and activities based on their devices

The iOS update limits an advertiser’s ability to track users and activities based on their devices when they opt out of IDFA tracking. Besides the IDFA, Apple's privacy feature comprises two other standards; the ATT and SKAN.

SKAN (SKAdNetwork) is the company’s solution for attribution. SKAN is also very limited and makes it hard for developers to track user behavior, measure retention, and lifetime values.

Losing attribution due to advertising

Without IDFA tracking, mobile attribution becomes difficult especially when running Facebook ads. The IDFA changes mean that publishers have very little data about the users who opt out of tracking.

The iOS impact on Facebook Ads is such that ad spend and CPM are the only exact data that advertisers get from their campaigns. Advertisers have very little demographic data on their audience (can only access the country data), and the CPI or CPA data is attributed in 7 days. As a result, advertisers lose their ability to attribute their ad spend for different campaigns.

Cannot do a lot of creative testing

The biggest iOS 14 impact on Google Ads involves creative testing. Before the update, advertisers would produce tons of creatives and test them out to find the best units for their ad campaigns.

But due to the new privacy rules, creative testing is no longer the same since advertisers cannot access crucial data to determine the best assets for their campaigns. They cannot accurately tell which ad components are popular with their users. This limits an advertiser’s ability to appeal to their audience with visual elements.

App monetization depends on knowing users. When you clearly understand your users and what they want, you can serve high-quality ads and earn more money through impressions and clicks. The IDFA rules deny publishers the data they need to serve targeted ads. As a result, users don't interact with their ads, and eCPMs are declining.

When a user opts out of IDFA tracking, advertisers cannot segment them and retarget them with their ads. Retargeting is an impressive strategy that allows advertisers to connect with users who have already interacted with their brands, but Apple’s privacy update denies marketers access to the data they need to create lookalike audiences and re-targeting lists. 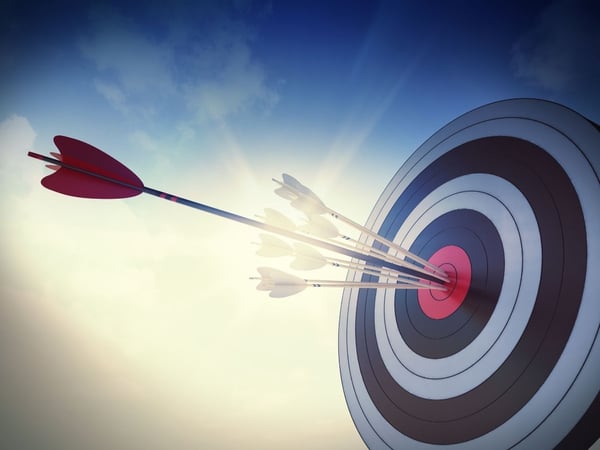 Tips to tackle the changes with IDFA

The IDFA changes have disrupted mobile marketing as we know it and made it difficult for marketers to reach their audience with targeted ads. Below, we share different approaches you can use to work around the changes.

With Apple restricting the data that publishers can use for mobile attribution, third-party attribution tools like Branch.io, Adjust and RedTrack come in handy to help advertisers understand the user journey. The tools can track the device advertising IDs using dedicated URLs to help marketers segment their users. This segmentation allows advertisers to attribute all conversion events and improve conversion rates by helping them understand how conversion happens for each user. With this information, advertisers can optimize their funnel stages and conversion points to drive the highest ROAS. The IDFA changes have made App Clips very popular with developers. App clips are a small part of an app that allows users to experience what your app has to offer. Besides giving users a preview of the app, developers use app clips to understand the pre-install journey and collect valuable data before users download the game.

As an advertiser, you should focus on the web-to-app UA since this area isn’t affected by these privacy changes. So, instead of taking users directly to your app listing from the web, guide them to your website where you can further interact with them. By extending the pre-install journey, you get the chance to collect vital user data that will help you segment your audience for effective targeting.

Fortunately for you, IDFA doesn’t affect deep linking. You can still use regular deep links to drive people to specific sections of the app. From your push notifications, in-app messages, or even emails, you can direct players to a specific feature on your game rather than just opening the app. By tracking clicks and open rates, you will know which features are popular with users and what needs to be improved to provide a great user experience. 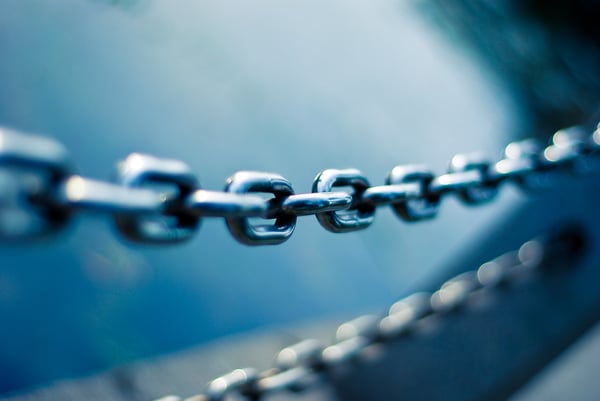 Mobile game marketing is your key to the quest for success! Take control of your new game and make its marketing matter with the help of our insider tips in Mobile Game Marketing: Your Complete Guide to Success.

Apple's new privacy regulations have changed mobile advertising as we know it. Developers and advertisers can no longer access crucial data when users opt-out of IDFA tracking. We know this can be scary but we have helped many clients deal with the changes and come out on top.

The team at Game Marketing Genie can help you navigate Apple’s privacy laws and still reach your users in the most effective ways.

Get in touch to talk to one of our marketing experts today.