Virtual reality-related products and services are already selling like hotcakes.

Samsung has built VR-gaming devices that can quickly connect to your phone, while Meta Quest maker Facebook has even created a virtual reality social media platform. 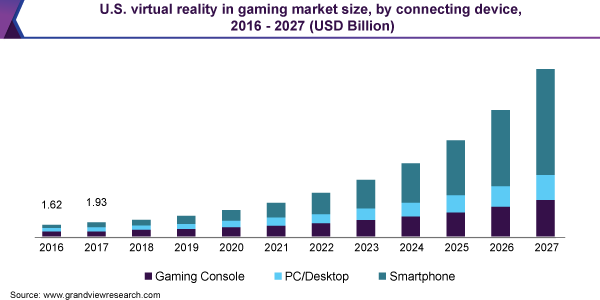 This surge in VR growth is good news for game marketers. That is why, now more than ever, VR studios must grasp how to promote their games. Only creating a high-quality, "must-have" title isn't enough.

Early in the process, studios should have a PR and marketing strategy, define their product's audience, formulate their tone of voice, and choose promotional techniques.

Still trying to figure out where to begin? Here are five strategies for VR gaming studios!

VR is still in its infancy. Developers, publishers, agencies, and influencers are in the early phases of attempting to master the art of communicating the possibilities of VR to early adopters and the general consumer base.

That means taking a break from aggressively marketing your games. It may seem contradictory, but creating a community and educating people about new technology will pave the way for when your game is ready. Everyone is familiar with console video games and how they work. However, the same cannot be said for VR. Your fan base may need help to grasp your new product. You need to educate them on much more than just playing the game.

Advertising to huge audiences is unlikely to benefit VR games, especially as VR technology is still relatively uncommon. You could persuade consumers to buy VR hardware alongside your game. But that's a tall order when this hardware costs hundreds or even thousands.

Additionally, include player interviews and testimonials. Remember, people are not only interested in the game but also in how you made it.

When Pokémon Go was released to the mobile gaming market in 2016, it swept the world by storm. In fact, it outperformed even the top social media apps at the time. Sure, it's not a VR game, but it was a new form of technology that got people talking and excited to try it out. Maybe your game is the one that'll open the world to VR experiences! 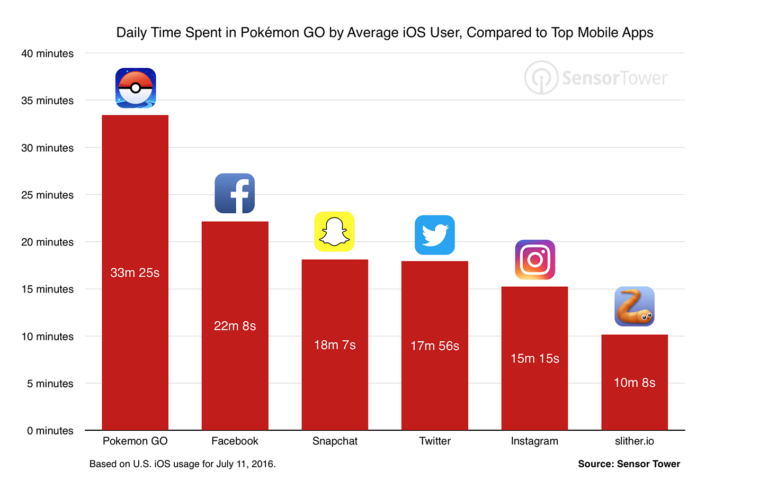 2. Create a press kit and get it out there

Many developers employ pre-launch announcements to generate interest in their work before release and do this by engaging VR bloggers, gaming journalists, or media houses. A press release can get the word out while helping you start an early interest list.

Here is what your press release should include:

A visual sneak peek into what the game is all about is the best way to get people talking about your game. A trailer can help give an experience better than a written press release alone, so it is best to create a trailer in advance and share it.

If you need inspiration on creating a game trailer, check out 5 Video Game Trailers That Did It Right.

Traditional video is still helpful for VR but will not provide an accurate representation of your game. To offer consumers a clearer picture of what they will see in a VR game, you could provide a 360-degree video of your gameplay.

Attach screenshots for your PR partners to include in their promotional materials.

Have you set a tentative release date? Add that in the press kit too. If you plan to give early bird discounts, now is the time to promote them.

Are you offering any subscription offers to your players? Any special discounts for early interest listers can be a great promotional tactic.

Platform it's still available on

What VR platform can players access your game on? HTC Vive, Meta Quest, PlayStation VR, and Windows Mixed Reality are some of the top-performing platforms for VR games.

This is optional, but if you've had people test out your game and give reviews, you could share these in your press release.

Who your company is and what you do

Remember to introduce the brand behind the product. Also, discuss any games you made in the past and share your vision about the new tech.

If you're looking for publishers or investors, include a pitch that outlines the story, characters, gameplay elements, hardware requirements, the market the game is for, and other information. But keep it short and compelling, so you keep their interest. 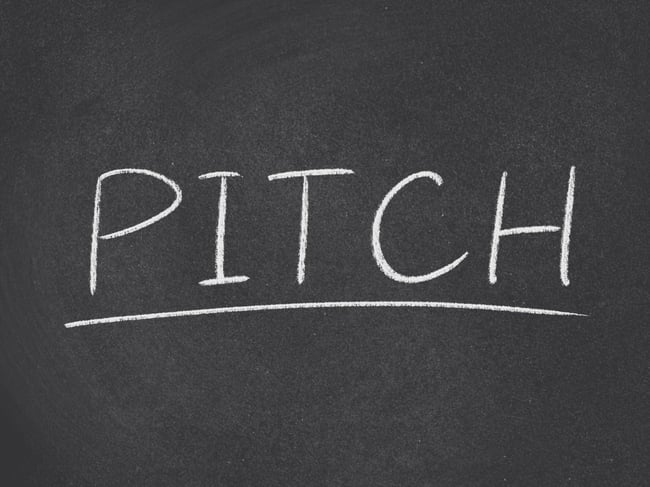 The only thing better than VR games is meeting influencers who share your passion for virtual reality environments. In addition to niche VR gaming influencers, you can collaborate with podcasters, bloggers, and game reviewers. Despite significant technological advancements, VR and AR are still relatively new to influencer marketing. Regardless, influencers embrace this new form of communication with open arms, diving deeply into the realm's limitless possibilities.

The use of social media — specifically streamers, YouTubers, and Facebook video makers — is a marketing approach gaining traction in the gaming industry. Finding independent voices to talk about the VR game and show them having fun with it will aid your marketing efforts. However, for busy game developers and studios, finding influencers who can get your game the exposure it needs can be a daunting task. You ideally want someone who not only is interested in VR games but also knows how to creatively engage and lead potential players to try out your game.

Influencer marketing platforms like AtisfyReach cut down significant time and resources for brands looking to scale their influencer marketing initiatives. From influencer discovery to access to real-time data and campaign management tools, a platform can be the outsourcing partner you need. Try out a free demo. 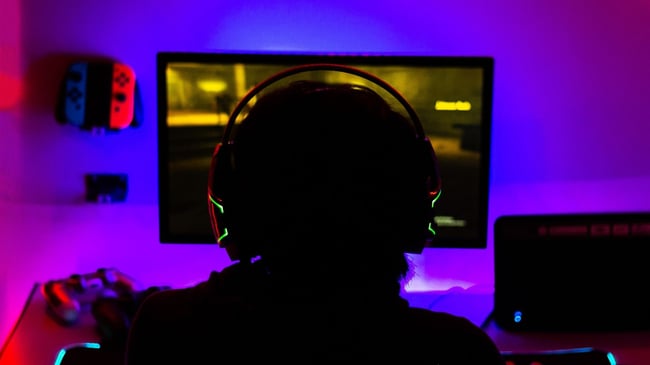 Virtual reality content presents a unique set of challenges. Players can't glance at screenshots and trailers like they would for console or PC games. VR materials must give the viewer a sense of what it is like to wear the headset and be in the world.

GIFs are a holy grail for visually appealing social media content. They are easy to create and way more scroll-stopping than static images. Similarly, short videos and Reels can work wonderfully with your content marketing strategies.

Cinematic game trailers are also well-loved by the gaming community. If creating cinematic trailers is too much for you at this point, you can always make a great gameplay trailer (or get our team to help make it for you).

Here are some ways you can use visual media: 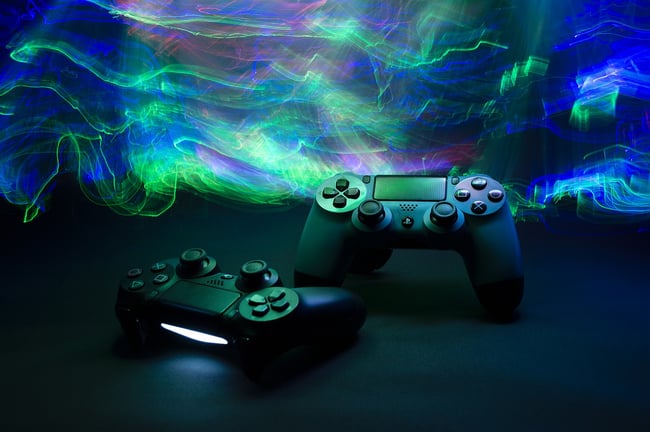 How do you encourage people to engage with VR? Well, for one, you need to show how amazing it feels to be in this virtual world. No matter how many screenshots or trailers you share, if your gamers aren't able to experience your game, they won't "know" for themselves. Even if you initially create a demo that doesn't require a VR headset, you can still increase the number of people who sign up.

VR gaming is here and now!

VR gaming will go mainstream soon, and its marketing will be very different from games for other platforms. The starting gun has been fired, and we're off to the races with virtual reality (VR) hardware now available for all platforms. But there's no hard and fast manual for marketing a VR game. Experiment and push yourself. Failing is part of the learning process and will only strengthen you in the future. Feel free to experiment with novel marketing concepts or asset types.

You can access a full-scale package for marketing VR games with Game Marketing Genie. We offer graphic design, content creation, and marketing strategies for games of every size, and have experience in the VR industry.