Game Monetization: Are Microtransactions Helpful In Increasing Your Game’s Revenue?

While the gaming industry is doing well, freemium games often find it difficult to make money. Few people are willing to pay a huge one-off fee to access the gated content, resulting in low revenues for freemium games.

What are microtransactions in video games?

Microtransactions are small in-app purchases that players make within the game. The purchases can include cosmetic skins that change the way a character looks, weapons, special characters, or extra lives to complete challenges in a game. Players can also use microtransactions to acquire loot boxes that give them a random chance to receive items or upgrades they need to progress through the game.

The first-ever microtransaction sold by a major studio was in 2006 when Bethesda Game Studios sold horse armor for $2.50 in their The Elder Scrolls IV: Oblivion. $2.50 for a single in-game item was too much, and many players reacted negatively to the offer. Despite the negativity, the item gained popularity with players to become the ninth best-selling DLC in Oblivion.

Depending on the game design, players can pay to acquire in-game extras directly or pay to receive virtual currency they can exchange for in-game items. For example, Red Dead Redemption 2 allows players to pay for in-game store items using real-world currency, while players have to buy the in-game currency V-bucks to purchase in-game items in Fortnite. 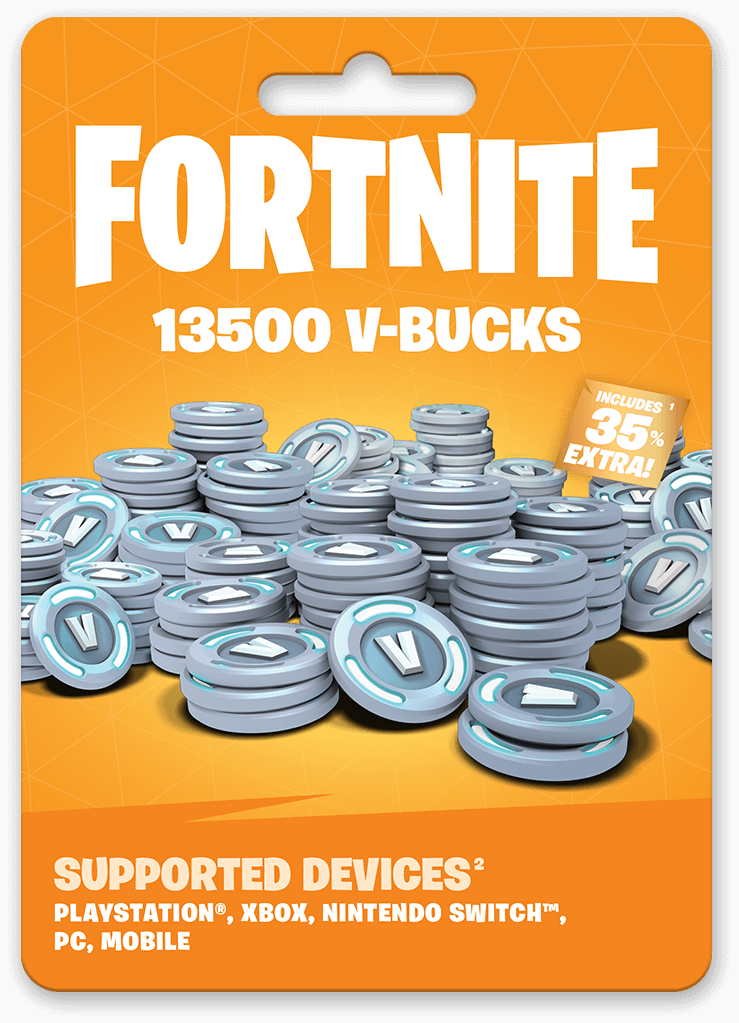 However, you should note that players can still acquire most of these extra features through regular gameplay. It just requires more effort and longer playing hours to earn enough points to unlock the bonus features. But since not everyone is willing to put in the effort, they can pay a small fee to purchase the desired in-game items and progress through the game easily.

How are microtransactions in games impacting the industry?

Thousands of video games are released each year. The ease of creating video games has made the industry very competitive. There are now more games for players to enjoy, and as such, developers cannot afford to charge players for their apps. Developers are forced to offer their games for free and find other ways to generate revenue.

Selling virtual items has proved an effective way for developers to get paid. The strategy gains its appeal because players are always looking for ways to enhance their gaming experience. By acquiring extra in-game items like player skins, weapons, special characters, and extra lives, players can customize their gameplay experience to have fun when playing their favorite games.

A good microtransaction monetization strategy can generate lots of revenue for developers of free-to-play games. Fortnite, for example, generated $1.2 billion in the first ten months of its release. Despite being a free-to-play game, Fortnite's revenues mainly come from microtransactions when players make in-app purchases for costumes and skins. While players can continue playing the game without these additions, the majority of the players choose to pay for these additional items that generate lots of revenues for Epic games. The game also has a unique feature called Battle Pass that costs about $10 for a quarterly subscription.

As you can see, there's a lot of money to be made from microtransactions. With the right strategy, you can transform your free game into a money-making machine. 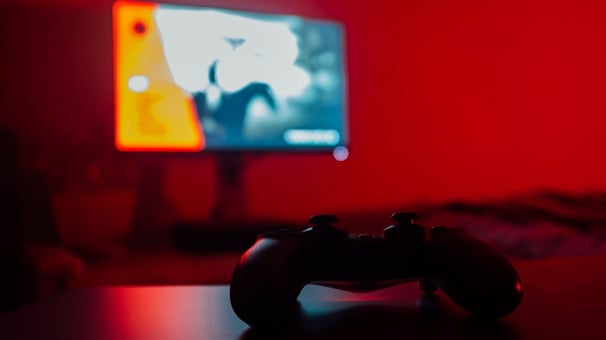 Microtransactions can be classified into two categories;

Fixed reward: when there’s a fixed reward for a particular action such as skin purchases, weapon upgrades, etc.

Random reward: There’s a random reward for a particular action, such as loot boxes, crates, etc.

Based on the above, we have a basic of 5 types of microtransactions in video games that you can experiment with. They include;

Small purchases allow players to play a small fee to acquire in-game items that give them an advantage in the game. The items usually cost a dollar or less to entice gamers to buy many of them without feeling a pinch.

Besides in-game items, players can also pay a small fee to get extra lives to progress through the game. Video games with a daily limit of lives can give players the chance to acquire an extra bundle of lives for as little as $0.99.

Majority of gamers want to personalize their games and can do so through microtransactions. A gamer may choose to buy new character skins for the players. If the game involves human characters, the skins can include new outfit designs and accessories like hats and backpacks. For animal characters, the skins could feature a different skin option for the character.

When players acquire custom skin enhancements, the skins become a permanent feature of their account that they can use as they desire. 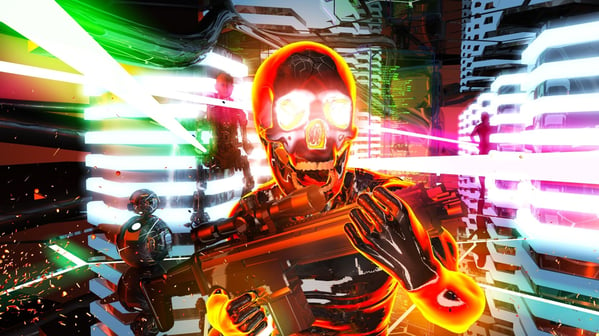 Holiday themes are another type of microtransactions you can have for your game. You can promote special items for Halloween, Thanksgiving, and Christmas celebrations during the holiday season. You can offer players special wallpapers, skins, or holiday-inspired characters. Such items make your game feel fresh and allow you to consistently create new content.

Since players always want to gain maximum value from their investment, you can give them bonuses when they make a purchase. For example, when a player buys an extra set of ten lives, you can throw in two additional lives as a bonus. A Halloween costume for a game character may come with a bonus accessory such as a hat. Identify the in-game items that appeal to your players and offer them bonuses to encourage them to purchase.

Look boxes are packaged deals that offer players the opportunity to purchase a bundle all at once. A loot box contains randomly selected items, and players take a gamble to win some rare items. Loot boxes create a lot of excitement, with players heading to their community forums to discuss the fantastic items they have acquired. 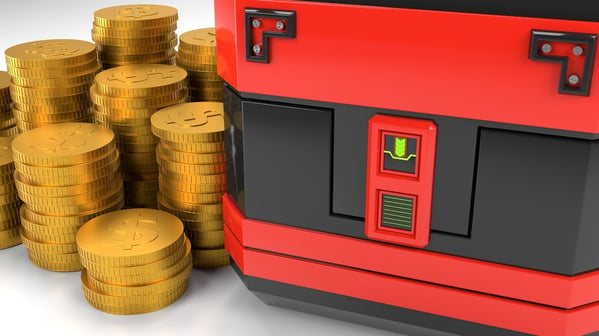 The dark side of microtransaction

While every game marketing agency will inform you that microtransactions are an effective game monetization strategy, there’s still some debate within the gaming community about their effect on the gameplay experience. Gamers say that in-game extras give players an unfair advantage in the competition. Players with more money can simply acquire all the powerful weapons and equipment to help them progress further in the game. Many players have criticized this pay-to-win feature for taking the fun out of the game.

There’s also the issue that microtransactions aren’t suitable for every game. This is especially true for premium games where players expect to access all the features when they pay for a game. Developers who introduce microtransactions in these games earn the wrath of players who feel like the studios are trying to milk every penny out of them. The best thing the developers of paid games can do is to create tiered plans with exclusive features. Players will have to upgrade to a higher plan if they want to access enhanced features.

Another concern with microtransactions is that some features like loot boxes have a gambling feel to them. Most loot boxes are randomized, thus giving them an element of chance. Players don't know what they are getting when they pay for a loot box, and most do it hoping to acquire special items that will help them progress through the game. But that doesn't happen often. Players are usually awarded average items that don't excite them. And since the player still believes they have a chance to get the unique items, they pay for another loot box, and the cycle continues. 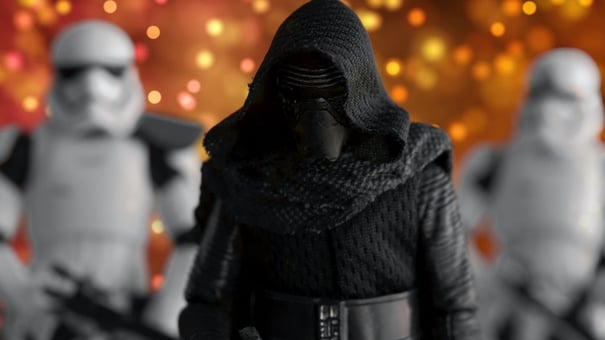 Get your game out there!

Still wanna know more? Check out The Ultimate Guide to Game Marketing: Everything You Need to Know for all your top game marketing tips.

Most developers are struggling with their game monetization efforts. Your game marketing strategies may have helped you attract interested users, but you still need to convince them to pay for your game. But instead of asking for a one-off fee, let the players make small payments for in-game extras.