Indie Games: How to Approach the Next Gen

Over the last decade, indie games have grown in popularity and in number. Emerging as early as the 1970s, indie games were the precursor to the games we know and love today. Unlike AAA games which have higher marketing budgets and a larger team of developers, indie games are developed by game studios with a small, but dedicated team.

Studies reveal that there were 2.55 billion gamers in 2019 which is expected to shoot up to 3.07 billion by 2023.  With about 40% falling in the 18-34 years age bracket, knowing how to market your game to them and other segments is essential. If you’re a small game developer in the swarm of games that are available in the market and combat the upcoming games as well, how do you make it? To prevail among them and emerge as a success, you need to approach with a solid video game marketing strategy.

What do these new consoles hold for you?

With the global gaming market pacing up every year, it is projected that the gaming industry will increase by 9.3% every year until 2025. In this high performance, fast growth environment, the release of new gaming consoles are inevitable, and it can be quite scary for indie game developers.

However, looking at these numbers and the widespread reach of the AAA games, you need not get anxious. Along with this massive spread, this industry presents new opportunities and scope for growth for indie games as well. Besides, to even capture a small percentage of market share, you need to have strong gaming content and unbeatable user experience.

With the massive progress in technology, gaming platforms have emerged enabling game developers to publish their games. The big questions that need to be answered are:

Let’s delve into understanding how you can penetrate the market and reach out to the next generation gamers. 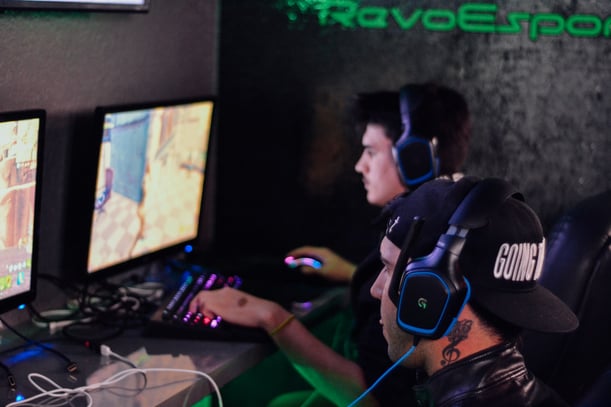 Understanding the interests and requirements of your target audience is the key for a strong marketing foundation. It is not that you can keep up with the entire audience, but you need to consider the interests of the majority. Before getting started on how to understand your audience, let's take a look at how AAA publishers research their audience.

Companies in the AAA games publishing segment invest enormous amounts into building professional in-house teams. These in-house gaming teams' one and only responsibility is to gather their research data which facilitates the companies with the tough question, that is, whether they should go ahead with the game or not. However, being an indie game developer, you might not have the resources to invest in such professional in-house teams but there are ways for you to gain access to this research data when you implement certain research methods.

Conducting audience research will help you channel all your efforts, time and resources in the right direction. The business world is always data driven. This audience research data when coupled with your actual in-game analytics will help you make amends to your marketing strategy in the real-time giving you an impetus to grow strategically.

Just because you like the games you create, does not necessarily mean your audience will like it too. To avoid such assumptions, you can research your target audience, using the lookalike audience approach or competitor audience analysis approach. To implement this method you will have to follow the steps mentioned below: 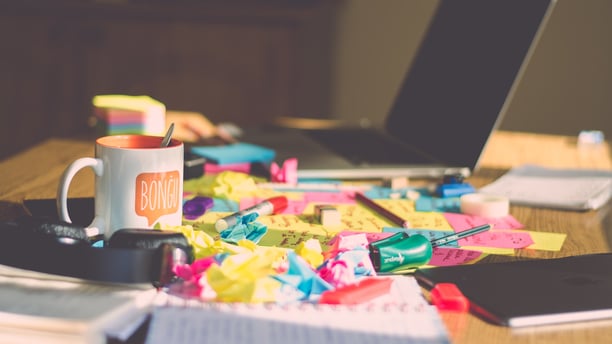 Understand the needs of your players

Understanding the needs of your game  involves understanding your audience requirements, creating a story that will compel them to play the game, the ease or difficulty of playing a game, the reward system, the number of game levels, the user interface, data consumption, clarity of the characters and the entire game as whole.

Now that you can comprehend your game requirements, you need to know which platform would be the best to publish your game. Will it work well on the PS5 or the Xbox Series X? Let's take a look at what you can use for your video game launch.

Find opportunities out there

The “Game Pass” option from Xbox helps users to gain access to about 100 high quality games be it from consoles or PC games with Game Pass Ultimate. This game pass platform keeps getting updated regularly which gives users fresh games to play from every few weeks.

An example of how Game Pass helped a gaming company escalate their reach is their use by No More Robots. This organization’s CEO Mike Rose stated that once they signed up a deal for their game, “Rage Squid Descenders,” the sales shot up even more than their subscriber base. He further stated that they started generating about five times more sales than before they were on Game Pass. This led them to renew their licensing agreement with Game Pass and got their time on this platform extended.

Having said this, Game Pass might be a good opportunity for you to get on board with the Xbox Series X (or even just the Xbox One if you’re releasing sooner rather than later). 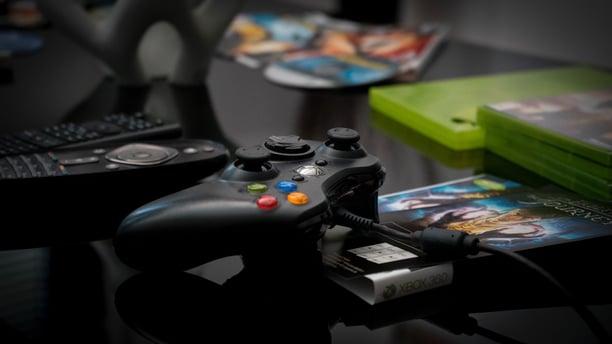 Being indie game developers, one of the greatest challenges is to get your resources together and even more gain access to these resources. With ID @ Xbox, you don’t need to go through that struggle anymore! ID @Xbox is an exclusive program created by Microsoft to encourage independent game developers to make their ideas a reality from the start to finish. This program is open for all game developers irrespective of all game sizes to self-publish their games on both Windows 10 with Xbox Live and Xbox One. Additionally, it also facilitates them in adding their Xbox Live to either Android or iOS games. The program also aids those enrolled in this program with respective studio tools and support to help their games come to life. All you have to do is, get registered, present your game idea, sign up a contract, get all the tools, build your game, publish, certify, and update your game with no problems at all for zero cost.

Way before launching the PlayStation Indies Initiative, PS platform has been encouraging indie game developers to publish their games with them, which was very evident in the PS3 and PS4 releases. In Q3 2020, this gaming console giant made a giant move by announcing PlayStation Indies Initiative alongside launching nine brand new titles. The Head of PlayStation Indies, Shuhei Yoshida, said that this platform was to encourage new ideas and concepts from indie developers who are willing to try new ideas, and to give PS users brand new gaming experience. He further stated that it is their goal to make PlayStation the best platform to play, find, and develop indie games.

Avoid places where you’ll be hidden in the masses

Choosing to be on a platform where your game remains in the dark is not something that you want. As a part of your marketing strategy, you will have to decide to publish your games on a platform where there is scope for more visibility and more opportunities to expose your game to your audience. The Nintendo Switch has been noted as one of the more difficult consoles to get promoted on as it has a multitude of games which makes it hard to get discovered. This platform’s eShop interface is not developer friendly, and the lack of easy search functionality all make it a platform which is difficult to manage. Although you can publish your game here, it is advisable to remain cautious.

Though Steam is a decent platform to publish your PC games, relying on it completely will not benefit you much. Steam has more than 50,000 games and some 96% are indie games (source: VG Insights). As a marketer or a game developer, it's not easy to make your game visible in such a massive space. However, these are some big platforms for gaming, and with the right game marketing strategy, you can conquer these boundaries.

Be sure to avoid these common incorrect tips

If you're looking to market your game but don't have much experience, then you'll probably turn to the Internet. Unfortunately, there is a lot of misinformation out there and a lot of indie game devs fall for it.

These tips are not true and will lead your marketing campaigns to underperform or fail. Ensure that you get all of your marketing information from a reputable source, and avoid any shady tips that will hinder than than help. Learn more here: 5 Common Indie Game Marketing Tips That Are Statistically Wrong. 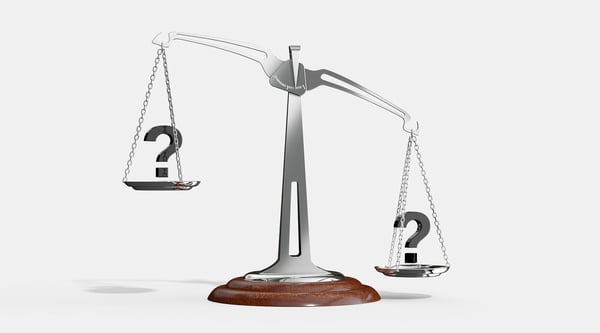 Now that you’ve got an idea about what different game publishing platforms offer, it is at your discretion to choose which platform you want to publish your game on. However, it might get confusing knowing which platform to use for your game, and you'll still need to develop a video game marketing campaign which can be difficult. Even a single mistake can cost you everything.

To avoid getting lost in the crowd, try working with a reputed video game marketing agency. Level up your marketing strategy and improve your game sales with the team from Game Marketing Genie.

Want to learn more? Reach out to us today!