F2P Game Monetization: How to Market to Whales, Dolphins and Minnows

Game monetization is hard, and it's even harder when it comes to free to play games. Players can access F2P games for free, and most don't feel the need to pay to acquire extra features. A few players make in-app purchases to acquire additional assets like skins, superpowers, and access to gated content. Unsurprisingly, these are a game's most valuable users, with statistics revealing that they generate a huge portion of the game revenue.

As a game developer, these are the users you want to target and attract. Such paying users can be categorized as whales, dolphins, and minnows, with dolphins being the high spending lot. This article discusses the game monetization strategies that will help you convert such high-value users.

What is the power law?

The power law states that no player is the same. Different players have different spending powers. Some players love your game and are willing to spend more time and money on it, while others don't think your game is all that great. Some players have the time to commit to your game but no money to spend on IAP. Others have the money but not the time to play your game. Some users are happy to spend money on game extras to enhance the gaming experience, while others are okay with your F2P game as it is.

By taking the power-law into account, you should design your video game in a manner that allows players to spend different amounts on it. Offer interested users consumable items, power-ups, and other extras that allow them to take their gaming experience to the next level. With such amazing features, you give your biggest fans every reason to spend more money on your game, thus helping you generate more revenue. 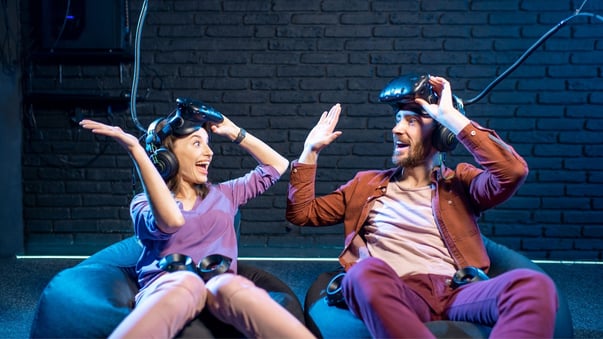 Different types of players based on their spends

Game monetizers can be classified into 3 groups; minnows, dolphins, and whales. Minnows spend the smallest amount of the three, typically about $1 in a month. Dolphins are moderate spenders who fork out an average of $5 per month. On the other hand, whales spend a lot on microtransactions and drive the most revenue for game developers. This group of users make up approximately 2 percent of a game's user base, yet they are the most valuable to publishers.

Let’s now take an in-depth look at these monetizers.

Minnows are the lowest spenders. They don’t spend too much on in-game extras and are happy to play the game as it is. They will spend a few dollars here and there, but not on anything significant like battle passes and VIP membership. But one good thing about minnows is that it doesn’t take them long to make a purchase. On average, it takes a minnow around 8 days to make a purchase, while it goes up to 18 days for whales. 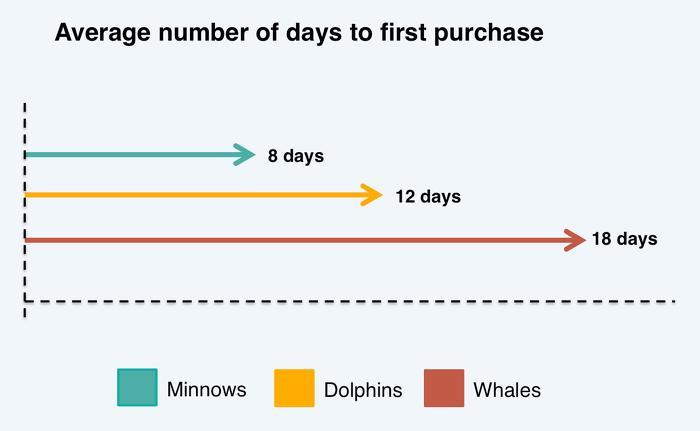 Figure 1: The average number of days to make a purchase. Source: Game Analytics

This means that a few days after discovering your game, minnows are ready to spend on it. This is every developer’s dream, and you can achieve your revenue goals quickly when you acquire more of such users.

But are minnows really invested in the games they sign up for? Not really.

Minnows play an average of 2 sessions per week, which is low compared to the other cohorts. The reason why minnows have fewer sessions is because they play more games at the same time. Compared to whales and dolphins in gaming, minnows play up to 3 games at a time. By spreading their time and commitment across multiple games, minnows cannot fully appreciate a game to spend large sums on it. This explains why they are low spenders compared to other players loyal to the video games they play.

Dolphins are decent spenders, but they still have a long way to go to reach the level of spending of whales. It takes about 12 days for dolphins to make a purchase – 4 days more than minnows, but they spend more on video games than the minnows.

Dolphins are similar to minnows in the number of gaming sessions played. They play just 2 sessions per week on average, and this is because they play many games at the same time.

The average dolphin plays 2 – 3 games at a time. This limits the amount of time they can spend on the game, and as such, the number of sessions per game remains low. But despite the low number of sessions, dolphins have a higher retention rate than minnows. This can be attributed to the fact that they have spent more money on the game and would like to gain maximum value from their investment.

Whales are massive game spenders and are more loyal to the games they choose. They spend a lot on micro-transactions in an attempt to enhance their gaming experience. Data from the top-grossing games show that whales are the smallest percentage of users but are responsible for more than 50 percent of the revenue.

Game developers are after these users because they often mean the difference between breaking even and making a profit. Some devs are even willing to pay more than $500 for a whale since they know the user can spend up to $10,000 in the game.

These massive spenders have no limit when it comes to acquiring extra features to improve the game. They will keep going until they get what they want, especially in gacha games. A whale will spend a huge amount of money in a short time as they attempt to get the best collectibles. Such transactions are also very addictive, and the gamer lifetime value will skyrocket as a result.

Genshin Impact is an AAA gacha game with an open-world design and smooth hack-and-slash combat. The game has such a nice gaming experience that’s led players, including Washington Post correspondent Gene Park, to spend hundreds of dollars in an instant. The game allows users to buy in-game currency they can use to acquire banners with detailed chances to win various items. This interactive format has drawn hundreds of thousands of players to forums such as Reddit to brag about the powerful characters they have acquired when playing the game.

How to catch whales with your marketing

Now that you know about whales and how valuable they can be to your game, you are interested in the best game marketing strategies that will help you catch and retain such high-value users. Every gaming marketing agency that has helped a gaming brand to acquire whales knows how difficult this task can be. Here are the best practices they recommend for this exercise.

Track each and every in-game event

Whales are different from other users in the manner in which they interact with your game. While other users only want to play and accumulate as many points as possible without any external help, whales are always looking to acquire extra features to enhance their player profile. They will often interact with your content upgrade page as they look for the best features to improve their gaming experience.

Once you identify your high spenders, you need to analyze their behavior deeply. How long do they spend playing the game after acquiring extra features? How do they respond to your discount offers when purchasing in-game extras? How long does the user wait until their next purchase?

The answers to these questions will help you understand how the high-spenders behave. You will know the extra features that appeal to them and those that don’t. With this information, you will be guided on optimizing your offers to get them to spend more time and money on your game.

Optimize your ad campaigns for these high-valued in-game actions

Now that you know how your high spending users behave, you can optimize your ad campaigns for these in-app actions. The majority of ad platforms like Facebook and Google help make this happen easily. For example, when you notice that your high spenders make their in-app purchases in batches, you can create a campaign that displays the other offers a player can consider after making a purchase. If the users are attracted to discounts, you can set up an ad campaign that sends targeted discounted offers to select users. 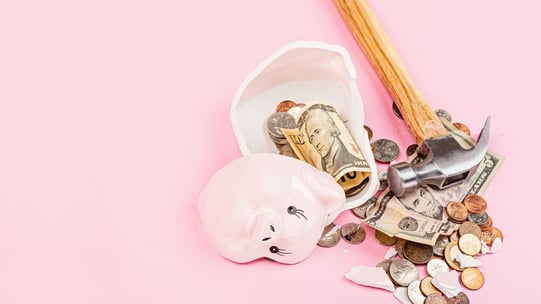 Get your gamers playing!

Your players aren't gonna find your game themselves... unless your targeting strategies hit the mark and show them exactly what they want to see. Find out how to do this in Marketing to Gamers and the Gaming Community: The Complete Handbook.

Video games attract different types of monetized users – minnow, dolphins and whales. Minnows and dolphins are the majority, but they spend the least amount on the game.

Whales are important for F2P game monetization since they don’t just play but play to spend. We are a game marketing agency that has helped a ton of awesome games map a course and capture their big whales through the power of data-driven marketing.

Get in touch for expert tips on how to catch such high spending users.

2023 Mobile Game Monetization: Boost Your ROI With These 10 Key Findings