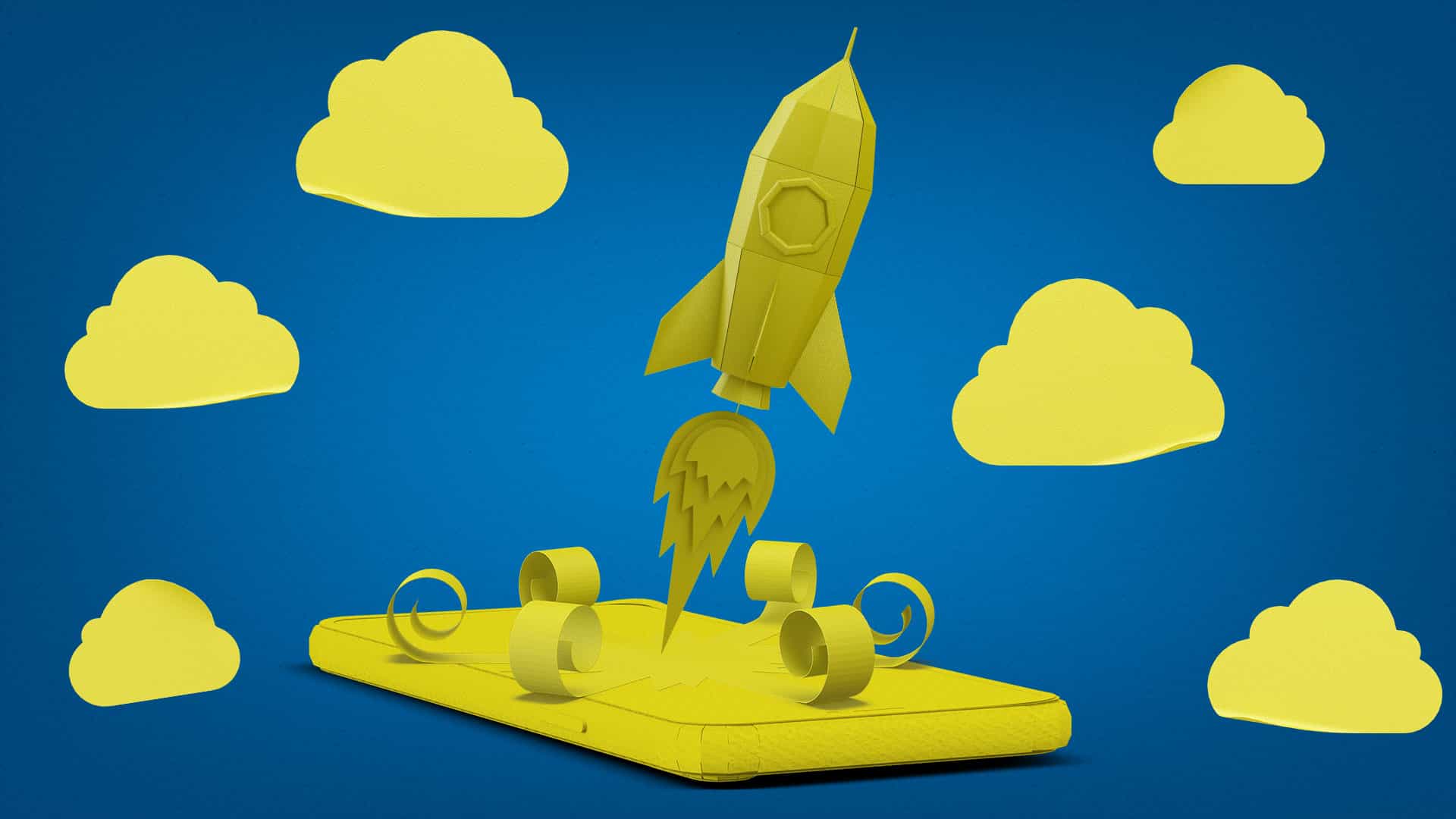 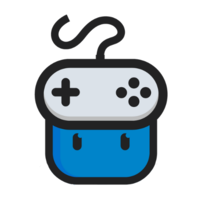 You’ll no doubt be itching to get to the global launch of your game but a soft launch should be the first priority in your mobile game strategy. This means that you can release your game into a few smaller territories before you take on larger markets such as the US, India or China.

This can all be done with limited marketing spend and will give you an insight as to how the game fares in the market, how it is perceived, that the game operates as it should and that monetization methods are working. Some developers and publishers will go so far as leaving their name off the game so that there are no biases or preconceived ideas.

In the words of Matej Lancaric, Head of Mobile Marketing at Pixel Foundation, “Every developer who thinks he doesn’t need to soft launch his game is, in my opinion, simply wrong.”

What can a Soft Launch do?

By carrying out a soft launch for your new release, you can do a lot of valuable things including:

Strategies for Your Soft Launch

The two key things that need to be done before a soft launch are planning and setting goals and ensuring that your build is ready to go to market. Without these, you are unable to meet the key objectives of a technical and gameplay test and a monetization test and the future marketing for your mobile game may be a waste of time and money. Getting your game out in the market earlier on via soft launch means that you can make required adjustments sooner.

Many developers have a traditional launch playbook for their mobile game advertising strategy, which is their go-to for covering extensive internal testing as well as external testing with each new game release. These include points such as:

If you are new to developing, then of course you won’t have a launch playbook as yet, but you can create your very own launch strategy by taking note of the following seven Launch Strategies:

There are some key things that you need to decide for your soft launch including:

2. Work out the KPIs that You Want to Measure

You can create an Excel worksheet that lists the KPIs that you want to measure during your soft launch, so you can analyze your mobile game advertising strategy. As you keep an eye on your mobile game analytics such as player progression, app store optimization and monetization, you can understand what is working and what isn’t.

3. Ensure Your Game is the Best it can be

If you are not 100% happy with your game before a soft launch, then it’s likely that your players won’t be either. If your game is lacking performance and quality, then early player churn and bad reviews will be hitting you like the plague. Strong app health should be a key focus prior to launch.

Retaining players is much easier when they are engaged, so ensure your game has enough content that will sustain them while they work through levels.

Long term metrics are going to give you a much better idea of how your game is really performing, so plan for your soft launch to be as long as possible. Google Play business development manager Emily Putze says that she works with developers who test games for six months but often as long as 10 or 12 months. The longer you put into testing and ironing out bugs, the better chance you have of retention.

6. Don’t hold anything back

It may be tempting to initiate a beta version of your game that will exclude some important features or events in your game. In doing this, you may risk losing the excitement for the game which could be damaging to your KPIs, so don’t hold anything back that is essential to your overall game experience.

7. Think of your game as a LONG-TERM investment

It’s true that many mobile games have a short life span, but it’s becoming more and more common for games to still be popular for years after release. Think about how you can make your game evergreen so that it will still be relevant years from now, with appropriate content updates as they are needed.

When is it time for global release?

Gert Kruger of Augmentors says that they will only begin a worldwide release marketing campaign after they are satisfied that a game will be successful. This means that you can put your marketing budget to work after you have had a successful soft launch in your chosen countries, feedback and analytics have been scrutinized and the necessary iterations made. Unless all of these have been done and you are confident with where the game is at, your global launch will not be successful.

Reach for the Stars

Launching any title is a daunting job. At Game Marketing Genie, we will help you prepare for launch and arm you with valuable post-launch follow up. Our team of specialists has been assembled from the best that the industry has to offer and our experience is second to none. Don’t believe us? Let’s have a chat!

Click here for more information on our Strategy Services.

Subscribe to our blog to keep up to date with all things marketing. 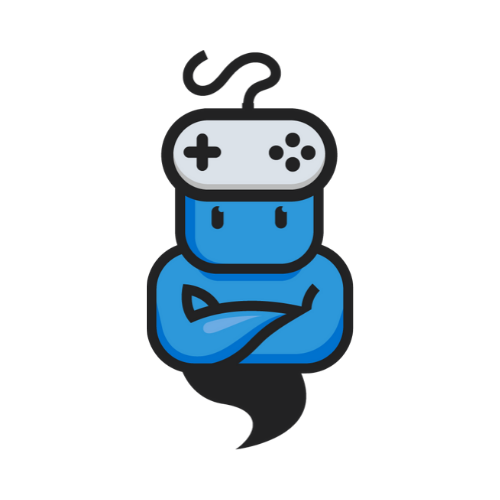 These Stories on Mobile Game Marketing

The Importance of Influencer Marketing for Gaming Apps

Game ASO: How To Make Your Video Game Stand Out In App Stores