10 Reasons Why Gamers Are 2023's Most Powerful Marketing Audience

Gaming platforms are no longer just for gamers. Last year, advertising in mobile games, including non-gaming brands, was a popular marketing tool. According to an InMobi report, 60% of advertisers began using mobile gaming advertising in the previous two years. This resulted in a doubling of ad spending since the start of the pandemic. A high audience engagement and the ability to measure ad performance meant a higher ROI. Also, the report showed that 98% of gaming advertisers spent more on mobile game apps, resulting in a YOY increase in ROI, double the amount spent.

A larger, growing culture is emerging from the game-viewing audience, providing opportunities for non-endemic brands to succeed in meaningful ways.

Non-gaming brands like Gillette, H&M, and ICICI Bank have collaborated with gaming brands to reach their target audience. Gaming influencers like DrDisrespect, Shroud, and NickMercs are now attracting non-endemic brands to the gaming industry.

1. The growth of the gaming industry

The gaming industry is moving toward significant growth in 2023. According to Newzoo, the global gaming market will reach $196.0 billion in revenue by 2023, an increase of over $30 billion from 2020. Many factors will drive this growth, including the increasing popularity of mobile gaming and esports and the continued market expansion in emerging regions such as Asia and Latin America.

Next-gen technology trends such as 5G, 360-degree video, AR and VR, and Web3 will also contribute. There is a noticeable emergence of a new content ecosystem spearheaded by esports players, gaming content creators, and live streamers. 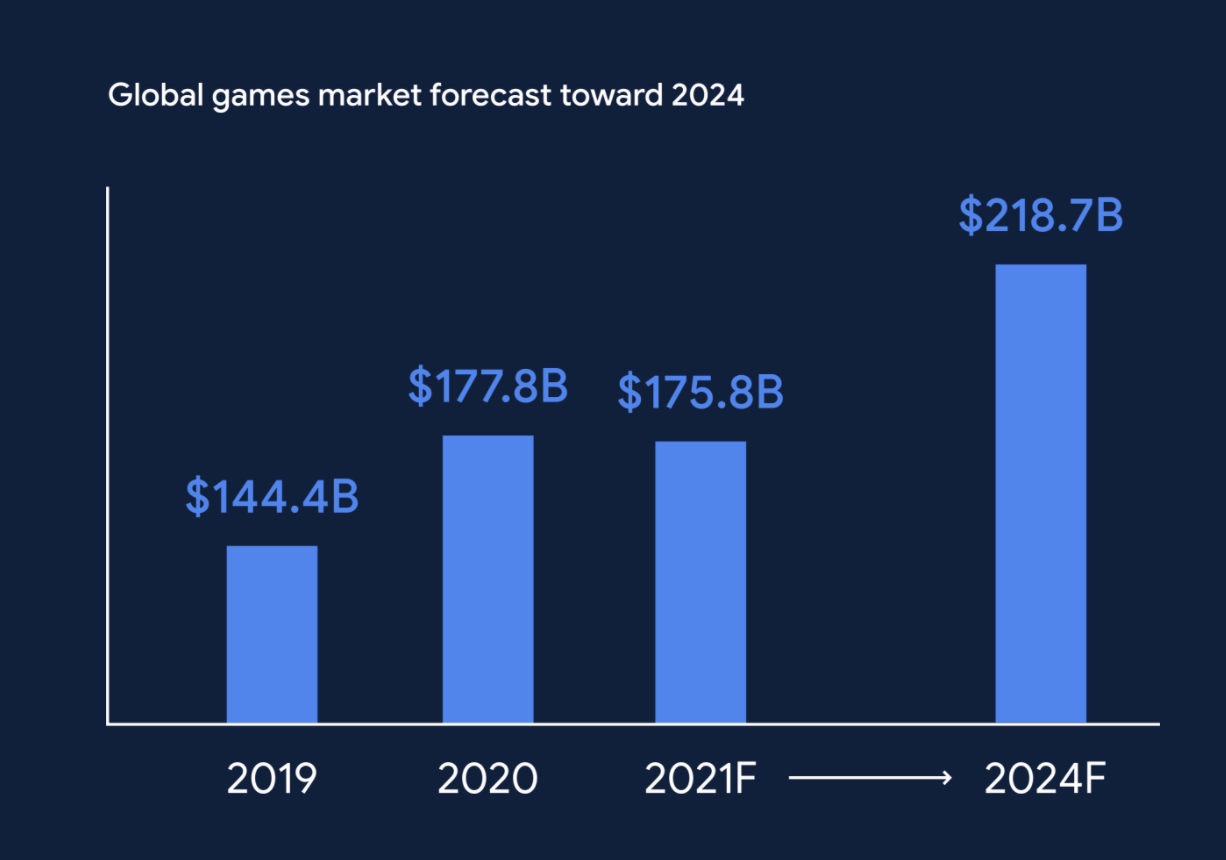 Gamers influence popular culture and trends through their love for gaming. They buy gaming-themed merch such as t-shirts, hats, and mugs featuring characters or logos. This form of self-expression shows support for a specific game or gaming franchise. They also create and share online content such as memes, fan art, and videos which can go viral and contribute to the popularity of games.

Additionally, the gaming industry's influence on fashion is progressing into futuristic developments. Fortnite has partnered with fashion brands to bring style into the game. Players can change their avatars' outfits using high-fashion items, style them as they wish, and purchase digital clothes using real money. Major fashion brands like Balenciaga, Gucci, The North Face, and Christian Louboutin are getting in on the action. Gaming influencers inspire the younger generations to imitate their style and self-expression. For instance, Jasmine Asia is a gamer who is also a professional model. She uses fashion to express herself as a gamer and create "character" looks. 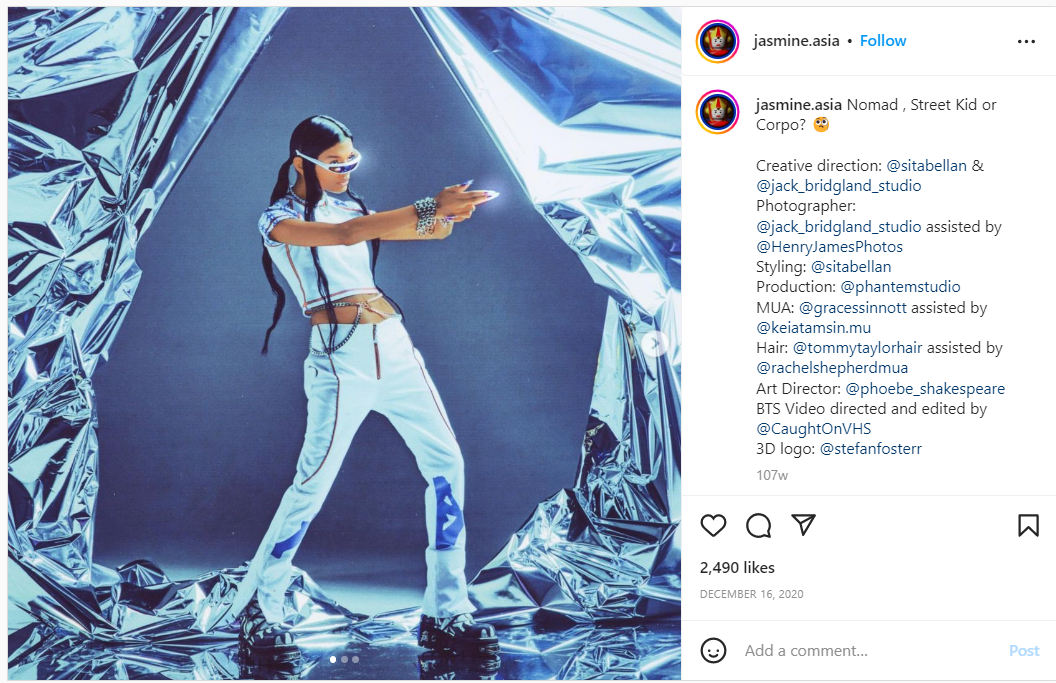 3. Gamers are a vast group of people

Gamers are a group united by one passion but are diverse in every other way (and even within gaming).

Gaming has become more mainstream in recent years, with the proliferation of mobile and console gaming, as well as the rise of esports. As a result, gaming has become more inclusive and diverse, with a wide range of games catering to different interests and preferences. There are games for all age ranges and different levels of skill and expertise.

In addition to the wide range of games available, the gaming community is also diverse. Gamers come from all corners of the globe, with different cultural and social backgrounds. There is no singular gaming demographic, as there are gamers of all types, from casual players to hardcore enthusiasts. Newzoo's The Gamer Sentiment Study demonstrates how diverse gamers are in the United States:

Overall, whether they are playing for fun, to relax, or to compete, gaming brings people together and creates a sense of community.

4. They often exist in gamer-dominated spaces

Contrary to the belief that all gamers are introverts, gamers love to interact, socialize and connect with other players over discussions, competitive challenges, or group gameplay. This is a primary reason why online gaming communities, closed groups, and social media spaces are some of the most common places you will find them hanging out.

Some gamer-dominated spaces are more inclusive and welcoming to people of all skill levels and backgrounds, while others may be more competitive and focused on high-level gameplay. Twitch is famous because it is a live-streaming platform for video games. Gamers can stream their gameplay to a live audience and interact with their viewers in real-time. It also has various features, such as chat rooms and custom emotes, that make it a popular choice for gaming communities. Additionally, Twitch has many popular streamers who have gained a following for their skill and personality.

You can reach gamers through marketing broadly in the following three spaces: 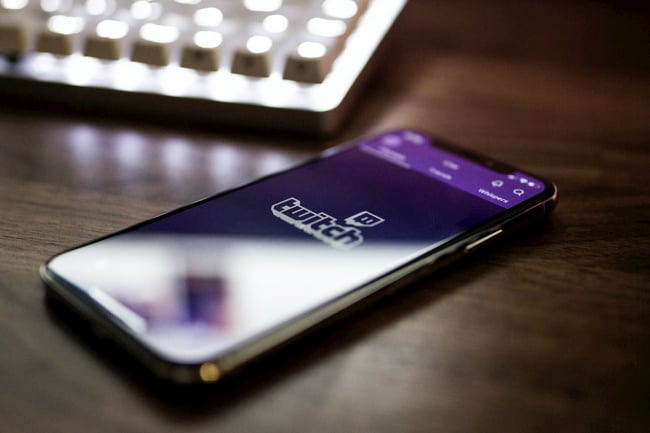 5. Many games (particularly mobile ones) have advertising channels built-in

Many games can support in-game ads that appear in and alongside gameplay but take the player outside the game.

You can use several ad formats in-game without affecting customer experience and adding to the fun element of the game. Brands need to know their game marketing audience well to decide which ad format will serve their goals. Here are some common types:

Then there are video games created especially to promote a product via the game.

6. Gaming has moved outside digital devices and onto a larger stage

Gaming conventions and events have also grown in popularity. These are hubs where players can meet up, watch or participate in tournaments, see the latest games and try out the newest technology. Many of these have esports elements too.

Here are some quick facts that might amaze you:

They have made it easier for people to watch others play games and provided an avenue for professional gamers to make a living through advertising, sponsorships, and donations. This has led to the growth of the competitive gaming scene, with tournaments and professional team formation. Streaming platforms have also made it easier for game developers to promote their games and connect with their marketing audience. In recent years, we have seen many game developers partner with streamers to create content around their games, which has helped to increase their reach and visibility.

We expect to see more of these events and experiences as we adjust to a new experiential landscape. More hybrid events that combine physical and digital elements will be made, thoroughly engaging and immersing fans worldwide in the experiences they enjoy.

The rise of the gaming influencer is another noteworthy trend that continues to evolve and set the tone for gaming's future. Like influencers in any field, gaming influencers hold clout with their following and have passionate communities that look up to them.

Gaming influencers can be extremely valuable in marketing campaigns, regardless of whether you deeply understand YouTube gaming formats or how Twitch operates. These influencers can help promote announcements, preview gameplay, showcase finished games, and act as long-term brand ambassadors. By partnering with gaming influencers, you can tap into their influence and reach to market your brand effectively.

Through Atisfyreach, brands can quickly identify the perfect gaming influencer for their marketing campaigns. This AI-based platform allows for the smooth management of multiple influencer campaigns and provides data-driven recommendations for selecting the ideal influencer based on specific goals. 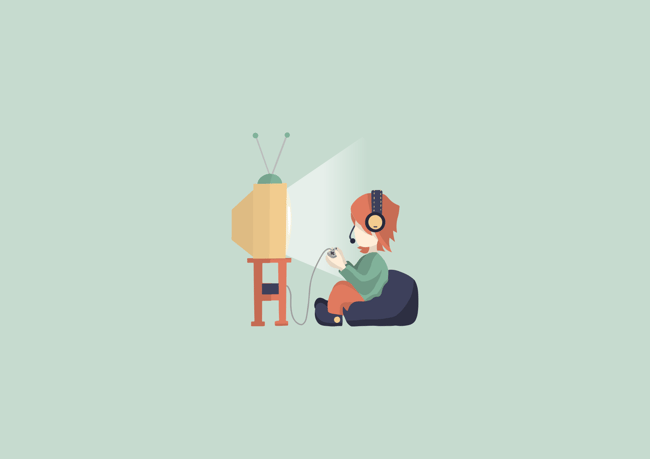 Marketing in the gaming industry is a unique challenge because it requires a balance between creativity and strategy. On the one hand, you want to create marketing campaigns that are eye-catching and memorable to potential players, but on the other hand, you also need to make sure that your campaigns are effective at driving sales and engagement.

Marketing through games needs you to take a creative approach that involves thinking outside the box and coming up with fresh ideas that will stand out in a crowded market.

Consider this example. Ballantine's Scotch Whisky and Borderlands teamed up for a unique marketing campaign targeting older millennials as their marketing audience. The campaign featured a limited edition of Ballantine's flagship mixed whisky with personalized bottle labels featuring Moxxi, a heroine from the Borderlands. In addition to the bottle labels, the campaign included a 2-minute video ad and social media profiles "run" by Moxxi on Twitter and LinkedIn. This campaign successfully targeted older millennial gamers, who are likely at least 30 years old (with some chance they remember the character from their younger days), and a prime market for top-shelf alcoholic beverages. This campaign's creators clearly understood gamers' needs and tastes and used this knowledge to create an exciting video game marketing campaign. 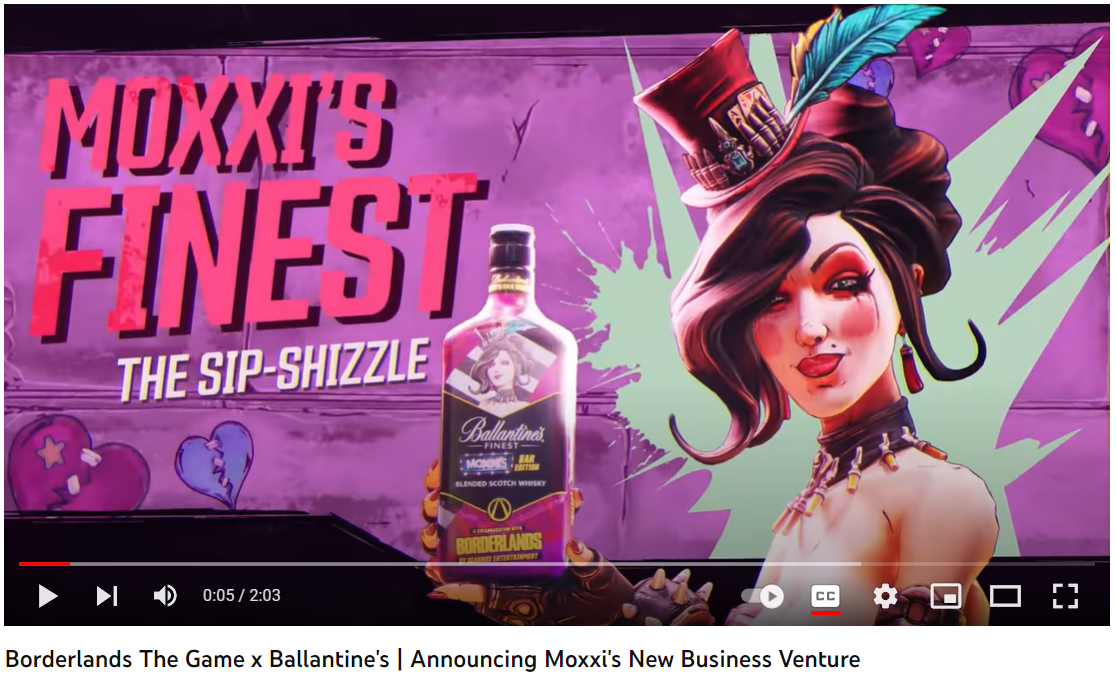 Integrating product placements and brand partnerships into the gaming experience through video games can make advertising more subtle compared to traditional techniques such as television commercials or billboards. This can make the marketing feel less "forceful" to the player, as it is not as overt or interruptive as other forms of advertising. However, marketers need to ensure that their efforts in video games are transparent and do not compromise the integrity or enjoyment of the game for the player.

As entertainment avenues like esports continue to gain popularity, non-endemic brands from various industries are starting to make their way into the gaming industry. This means that companies beyond just those that produce energy drinks and unhealthy snacks are looking to advertise their products and services through games. As the gaming industry becomes more diverse, so does its advertising.

Non-gaming brands such as luxury, esports, food and beverage, technology, NGOs, and more, are targeting Gen Z as their consumers through gaming advertising. Furthermore, with the emergence of a growing culture surrounding game viewing and esports, there is ample opportunity for non-endemic brands to tap into this market successfully. The gaming industry is opening up to a broader range of brands, and it will be interesting to see which non-endemic brands will enter next.

Get those gamers onboard!

You're won't reach the gaming audience unless your marketing shows them exactly what they want to see. Find out how to do this in Marketing to Gamers and the Gaming Community: The Complete Handbook.

The gaming industry is poised for significant growth due to various offerings expected to expand further. Brands that recognize the mountain of unexplored opportunities will receive endless possibilities.

Remember that gamers are not open to ads that blatantly try to sell them the next big thing, but once they are on your side, they can be loyal customers. Additionally, understanding the unique way advertising is used in gaming culture can provide non-endemic brands with impressive advertising solutions.

Game Marketing Genie is a game marketing agency with extensive experience in the gaming media industry. Our client list includes well-known brands. We are well-equipped to provide comprehensive information on gaming influencers, marketing strategies, and how to form successful partnerships with the gaming industry. Additionally, we offer a full range of marketing services.

2023 Mobile Game Monetization: Boost Your ROI With These 10 Key Findings