NFT stands for "non-fungible token", which is a unit of data stored in the blockchain. The phrase “non-fungible” means non-interchangeable, which essentially means that each NFT is unique and cannot be exchanged with another one.

So, what is NFT gaming?

NFTs were introduced in gaming as a way to provide players with verifiable ownership over the virtual products they acquire in a game. When a player purchases items such as costumes and weapons in crypto NFT games, they get to keep the items and can use them as they wish. This scenario isn't possible with the centralized system of traditional games, where real asset ownership is with the game developers.

CryptoKitties is one of the world’s widely recognized crypto games. The game allows players to buy, breed, and sell virtual cats. The kitty is an actual NFT that increases in value as players play the game. The game became so popular that one kitty was sold for more than $100,000.

Ever since, NFT crypto gaming has grown in popularity, with players demanding more control over the games they play. Read on to learn how to make an NFT game and discover the NFT trends that will shape the industry in 2022.

6 ways in which blockchain is changing the gaming industry

As we have mentioned earlier in the text, NFT games run on blockchain technology. A blockchain is a digital network that stores data in the form of blocks. Different blocks are connected to form a 'chain.' One notable thing about blockchain is that each block is unique and immutable. Thus, the one thing that differentiates blockchain games from regular games is that every asset is unique. These digital assets are called NFTs or non-fungible tokens.

A key feature of these NFT games is that they utilize a play-to-earn feature. The games allow players to earn unique NFTs for playing the game and achieving certain milestones. Players can convert these rewards into real money to generate extra revenue. Of course, it takes longer to earn enough NFTs that are worth a considerable amount of money, but such games are better than the traditional games that give players nothing for the time and effort invested in the game.

The industry has really embraced this new technology with many developers looking to add NFTs into their games. Many play-to-earn games have flooded the market as they look to capitalize on the growing opportunity.

And what are the benefits of NFT games?

Well, there's the issue of enhanced ownership. Players get to keep all the assets they earn in the games they play and use them as they wish. They can keep them to grow their value, trade them to earn cryptocurrency, or transfer them to other games that support NFTs.

While there are many good things to say about NFT games, such games face the challenge of scalability. Scalability, commonly referred to as speed, refers to the number of transactions a system can handle without slowing down. Traditional game economies are centralized thus are fast and operate seamlessly. However, since blockchain games are decentralized, they are slower and can only handle a few transactions at a time.

That said, let’s now explore 6 of the interesting NFT trends of 2022 and how tokenization is being applied in different games. 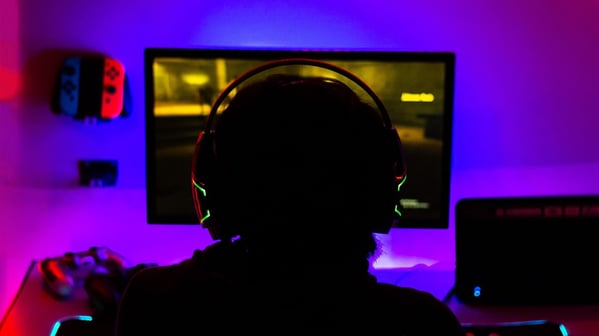 1. A shift in perception about NFT gaming

The concept of NFT gaming has been gaining popularity ever since CryptoKitties made a successful debut into the scene. But its entry wasn’t all that smooth. Many opposed the technology, saying the industry wasn't ready for a decentralized system.

Remember how people really mocked mobile games almost a decade ago, before the free-to-play business model and in-app purchases turned it into the largest and most profitable sector of the video game industry. NFTs also faced the same hostility, but successfully weathered the storm and are set to shape the industry in the coming years.

Many developers were against the technology when it surfaced on the scene, but ended up embracing it. The first sign of resistance came from Ubisoft developers that were forced to pull down the video of the launch of their NFT platform – Quartz – on YouTube following backlash from gamers. But despite the misgivings, they still went ahead to integrate NFTs into their games, starting with NFT microtransactions in Ghost Recon.

We expect that this shift will impact many well-known gaming titles in future, and as players learn more about the benefits of NFTs, we will see a more positive outlook on this technology. 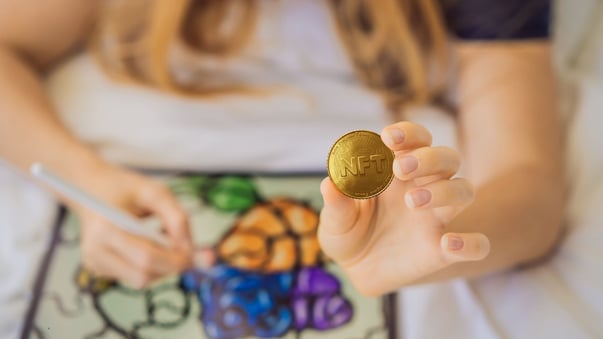 2. Traditional franchises jumping on the trends

Many people expected NFTs to be a passing fad for the small developers to experiment with blockchain technology, but it’s the big franchises that were quick to jump on the trend. Konami and Ubisoft are some of the traditional franchises to announce their direct support for blockchain and NFT. Ubisoft introduced microtransactions in the game Ghost Recon while Konami created several Castlevania JPEGs for its 35th anniversary.

NBA Top Shot is another video game that is giving NFTs a huge boost. Developed by Dapper Labs and published by Animoca Brands, NBA Top Shot’s digital take on collectible cards has seen the game surpass $100 million in sales, just 5 months after it was released to a worldwide audience. The game’s top revenues for one week stood at $60 million, generated from just 60,000 users. In comparison, Dapper Lab’s CryproKitties has sold $40 million since its launch in 2017.

3. The rise of the play to earn economy

Most traditional games have a centralized economy where the developers have all the rights to the in-game economy. The developers can distribute the in-game assets as they wish, even without alerting the players. When a player buys a skin in a game, the developer gives them the authority to own the asset. But if the developer chooses to close the game or remove features of the game that affected the asset the player owned, the player has no recourse and the skin is lost.

But with the arrival of the play-to-earn model, players get full ownership of the digital assets they own and can do with them as they wish. Play-to-earn games are built using blockchain technology and allow players to earn items in the form of NFTs or crypto tokens while playing the game. This way, the games reward players for their time by offering them the valuable digital assets above.

4. The release of big-name NFT games

The growth of blockchain technology has accelerated the growth of NFT games. Over the last couple of years, we’ve witnessed the release of many NFT games as developers rush to cash in on the huge demand for decentralized gaming systems. Soccer Manager Elite is one of the popular games that was released during this time. The game is fully decentralized and serverless to provide more transparency and security for in-game assets.

There’s also Splinterlands that emerged as the most played blockchain game of 2021. The game is off to a flying start in 2022, registering more than 500,000 new users and 17 million transactions within just the first week.

Some huge games are set to be released later in the year such as Illuvium and Sipher. Illuvium, an open-world role-playing game, will feature a play-to-earn model to help players win special prizes. Sipher will be a futuristic game whose ultimate goal is to create an ambitious open-world experience.

The current blockchain platforms are slow and limit the number of transactions that can be processed at a given time. Most also don’t support native NFT trading, thus increasing the dependency on third parties.

These problems have led to the emergence of dedicated blockchain platforms. One of these platforms is Ardor which offers advanced customization and privacy features that solve the security challenges of the current systems. Ardor also removes the reliance on smart contracts to support NFTs, instead of allowing developers to use built-in transactions to support a wide rate of NFT functions like registration, trading, mining, and transfers.

6. A change in perception of "value"

As we have seen, NFTs are often purchased for high prices and then valued even higher. But the value of an NFT doesn’t have to be this way, as it is hard to make NFTs that affordable and then have them be incredibly valuable. This is where the term “value” comes into play as an NFT could be valuable to the player themselves and not others. So, how do we go about ensuring the true value of NFTs? The following game marketing strategies come in handy; 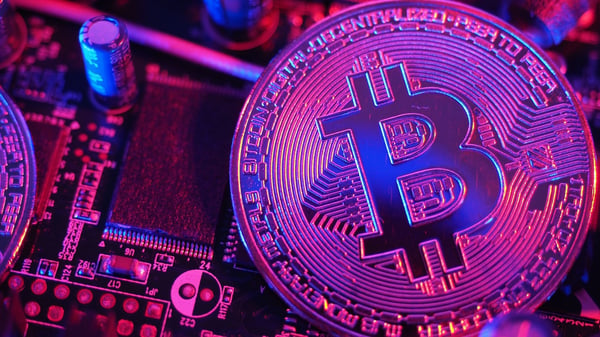 Finding it hard to get your crypto game the visibility it deserves? Get on top of it today with The Top Crypto Game Marketing Guide.

NFT gaming is here to stay. The sooner you embrace it the better since it gives you the chance to make your game a hit with players that want a greater say in the games they play.

When you finally integrate NFT into your video game, we are here to help you market your game to the right player. Game Marketing Genie is a leading game marketing agency with vast experience in helping video games attract players and boost revenue.

Get in touch today for custom marketing advice.