Your Guide to the Perfect Game Marketing Press Release

You’re all prepped for your upcoming game to be released to the market. But is it really enough to have a great game? Marketing your game should be your next step. Working on a press release stating your game’s launch or updates is one of the best ways to create that spark in your audience’s interests. If you're not aware of the buzz that press releases can create for your game, here are some quick facts.

Over 80 million people have access to news online on a daily basis, and more than 64 percent of journalists use major search engines to follow the latest news and updates about companies to create their stories. Having said this, how can you overlook the power of a press release? Let’s delve deeper into understanding what a press release is and how it can help you market your game.

What is a press release, anyway?

Also known as a news release, media release or press statement, a press release is an official announcement released by a company stating updates, launches, news, new features and more.

A good press release talks about the “who, what, when, where, why and how” of your news. Unlike other articles, it’s a concise and brief write-up covering everything important that the press and your audience needs to know. Usually written in a third person format, this write up should tell the facts only without trying to seem like you’re selling something. If exaggerated, it may sound more like a sales pitch and this can put off journalists from covering your story. A press release should only have enough information to help people understand what you’re announcing and why - don’t give it all away!

The coverage, visibility, traffic, and engagement rate you can receive through press releases cannot be underestimated. But when is it the right time for you? 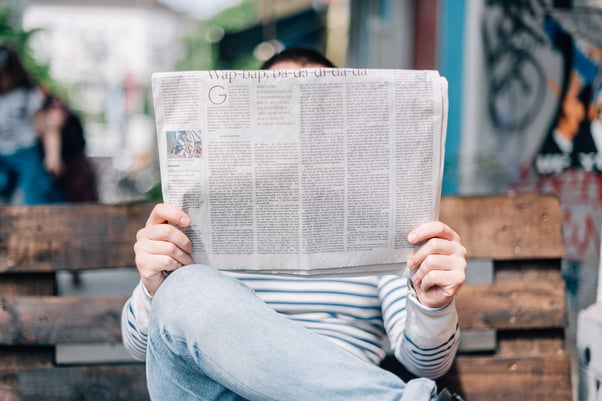 When is a good time to release one for your game?

A press release will only provide value when you release it at the right time. After all, if you’ve got nothing to say, what interest will your audience have? Here’s a few of the best times a gaming studio should start working on a press release.

Generating hype with a press release when you’re about to launch a new game is a great way to bring it to the forefront of your audience’s mind. Tease the features of your game, and get your audience excited! This type of release usually speaks about the specifics of the game, availability, pricing, and must-know details.

Working on a press statement for your game’s latest update or new DLC is a great way to get new players and old players back! Let your audience know when it’s coming, what it adds and why it’s a great reason to jump back into your game.

If you’re hosting a panel, getting a stand or showcasing your game at a gaming convention like PAX, then a press release is a great way to let your audience know. This can lead to your brand and game being mentioned in guides to events published on popular news sites - and who doesn’t want that?

New business partnerships between companies or merger and acquisition news, always catches the attention of media outlets. In a gaming sense, this could be anything from a collab event between games to a sponsorship with Coca Cola.

Likewise, press releases that detail that your company has received funding, achieved something or won an award also helps position you as a brand worth watching.

You won an award, now what? Tell the world with a press release of course! We’ve all seen it - games’ websites with “GAME OF THE YEAR” splashed across every available section. And for good reason - these accomplishments are worth telling your audience about because it encourages them to buy. 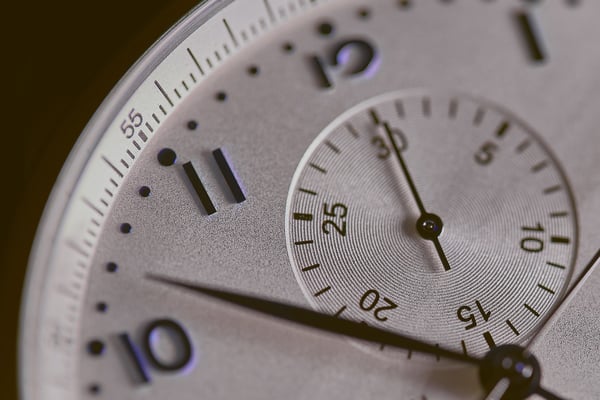 What will a gaming press release commonly include?

The title plays a crucial role in grabbing the attention of journalists who are keen for a good story. But you’ll also need to work on a sub headline as well.  These elements should succinctly tell readers what the press release is about and pique their interest in a few short words. This content needs to be blunt, straightforward, and to the point - try not to exceed more than 15ish words.

Telling your audience that you’ve got a new game, update or more is all well and good, but what’s the point if they don’t know when they’ll be able to get it? This is especially crucial if it has been something they’ve been waiting for, or will have to wait a long time for. A great example of this is CDProjekt’s release for the postponement of Cyberpunk 2077, a highly awaited game we’re sure you’ve heard of. They told their audience what was happening, why it was happening, and why it was worth waiting for all within 500 words - and importantly included a date to keep players informed.

Don’t be afraid to mention the price! This will help weed out those that aren’t committed to purchasing your game, as well as give your audience the chance to prepare to put aside a few extra dollars. It is also important to upfront from the start.

This is a crucial piece of information that you must include, as this will limit the audience you’re able to attract. Make it clear that your game is only initially available on the PlayStation 5 for example, and let the audience know that it may be released for other platforms at a later date.

The main piece of news in your press release needs to exist in the first sentence at least and the first paragraph at most. Most journalists will stop reading after the first paragraph, so you need to weave your information in here, highlighting the “who, what, when, where, and why” questions, and expand on them in the remaining paragraphs. The information in this section will decide if your press release is a winner in the reader’s eyes. If you can grab their attention quickly, then you’re in luck!

What’s your game about? This is important to include regardless of whether or not it’s a new game or an updated one as you’ve got the opportunity to reel in new players and bring back old ones. Tell your story from the reader’s point of view - make them understand the game as they read about it. Stir up some emotions by including your unique selling proposition (USP) which will tell your audience why they should play your game. However, you need to ensure that your description is short, concise, and to the point.

Adding a quote from the head of development or from one of the designers will help give your audience an inside look into your game. Plus, these are favored by journalists - so don’t forget to include one!

Images, GIFs, videos and more, oh my! It is crucial to include high quality assets from your game which show off thrilling gameplay, beautiful environments and detailed characters if you want your press release to connect with journalists and your audience. Like they say, seeing is believing! 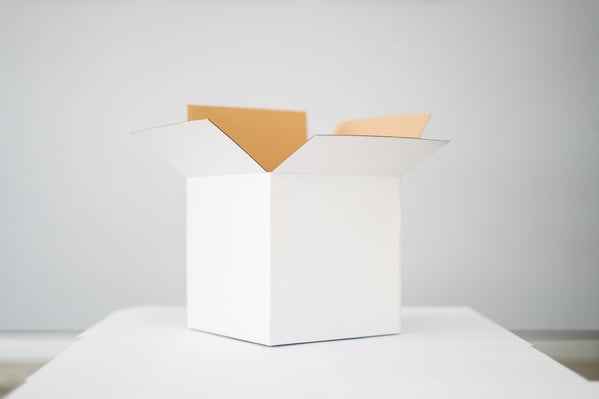 There are a lot of ways to go wrong when creating your press release, and you only have a limited amount of space. Let us run through some quick dos and don’ts to make sure your release is leveled up!

DO: Highlight the game or studio’s name in the title of the email

Make sure to include your game and/or studio name in the email’s title. This is an attention grabber and gives journalists a quick gist of what the email will be about.

Avoid using any clickbait-y sentences or negative headlines for your PR write-up. Put effort into creating copy that intrigues your audience without misleading them!

DO: Put “press release” in the subject line

When sending your press release to journalists via email, DM or more, ensure that you mention that it is one in the subject line.

DON’T: Include too much

As mentioned before, your press release should be to the point and straightforward. Only include what’s necessary - don’t give it all away!

If you’ve got any codes (demo, save state or otherwise) that will help journalists get an idea of your game, include them! Your press release may end up being an early review - and you want this to gain publicity!

DON’T: Try and sell your game

Avoid making your headlines and write-up sound like a sales pitch. You’re not trying to sell, but rather inform.

DO: Include high quality images/video

We’ve said it once and we’ll say it again, your assets must be high quality! Don’t forget to include your logo or any branding as well.

DON’T: Waffle on about how good the game is

Tooting your own horn won’t do you any favors. Be informative, and let the audience decide.

Press releases are a major part of the marketing strategy process, and you need them for your game to make it! But we understand that it can be hard to design the perfect video game marketing press release.

That’s why you need the leading game marketing agency to help your game succeed on its quest. Game Marketing Genie is powered by a team of game marketing professionals that will help you craft the best press release that will be a game changer for your brand.