How To Launch a Successful Indie Game Kickstarter Campaign

Video game development is very expensive, especially for indie game developers. From the tools required during development to the marketing cost once completed, the budget for a simple game can easily reach $100,000. Such high costs are out of reach for many indies, and that’s why most of them turn to Kickstarter to raise funds for the development and distribution of their games.

However, it requires a lot of planning to run a successful Kickstarter for a game. Statistics from Kickstarter show that 10% of campaigns never receive a single pledge, proving that success is not a given when you choose this option to raise development funds for your game. But this isn’t the end for you. 78% of projects that raised more than 20% of their goal were successfully funded - and yours could be one of them!

To help developers make the best decisions for their budget, we will go over the different aspects of creating a campaign on Kickstarter to ensure that yours is one of the successes.

You need to be realistic when setting your economic goals on Kickstarter. Of course, it would be nice to raise millions of dollars as this allows you to create an outstanding game full of amazing features, but you will be setting yourself up for failure when you set unrealistically high goals.

Carefully assess your development needs to understand how much you need to raise. If you need to bring additional team members on board, try to gauge how much their services will cost. When you finally arrive at a figure, add 5 percent to it since Kickstarter takes a cut from the funds raised on the platform.

Also, look around the platform to see what other developers are asking for their games. Search for games in your genre and examine the successful campaigns and those that are still underway. What are they asking for and how much have they been able to raise? This information will guide you on how best to structure your Kickstarter campaign to boost your chances of success. 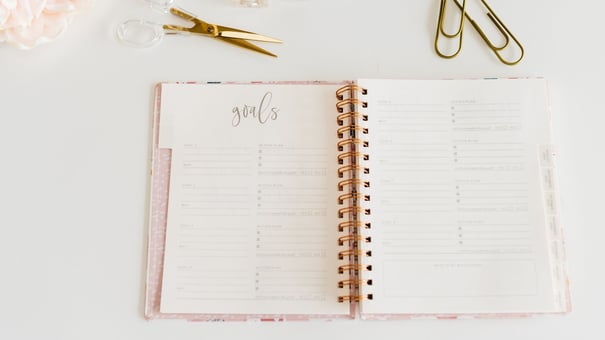 Go with proof of concept

Unless you have a good track record and can raise funds based on your legacy alone, you need a valid proof of concept for the Kickstarter community to offer you their support. You can have an amazing idea that could shake up the gaming industry, but you need more than that to convince backers to part with their hard-earned dollars.

With a proof of concept, it’s easy to convince consumers that you will come good on your promises. Take your game as far as possible before putting it on Kickstarter. The campaigns that succeed on Kickstarter are those that are furthest in the development process. So, sit down with your team and create something worthwhile to show your supporters on Kickstarter. If possible, show them the actual gameplay to convince backers of the work you’ve put in to create a game worth funding.

Work with a game marketing agency to polish your presentation to boost your chances of success. 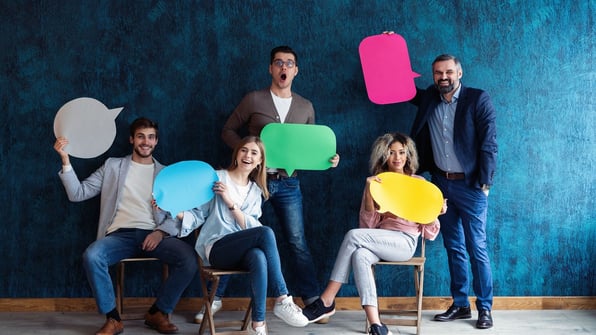 When running your campaign on Kickstarter, make sure to bring everyone along for the ride. You get to do this by providing timely updates and clear timelines for your development goals. When do you plan to release your alpha, beta, and so on?

Your supporters need this information to know how your game development is coming along. By choosing to support you, your supporters are invested in the project and need to know when you will achieve the key development milestones. Try as much as possible to stick to the timelines as this shows that you are trustworthy. If you are not able to do so for one reason or the other, make an effort to inform the supporters to ensure they don’t get disappointed when you don’t have something to show them on the promised date.

You increase your chances of reaching your campaign target when you have many people supporting your project. As such, you need to make as many people as possible aware of your campaign on Kickstarter. You need to do everything in your power to publicize your campaign to make gaming enthusiasts aware that you are crowdfunding for an amazing video game project.

Join community forums on social media and let them know about the project you are working on. Reddit is particularly helpful in this regard, with its highly engaged users keen to support projects that are close to them. Join specific subreddits and invite members to support your campaign. However, as you work hard to publicize your campaign on Reddit, don’t forget the other social media platforms. Talk about your campaign on Facebook, Twitter, and Instagram to connect with video game enthusiasts on those platforms.

Everything you are doing to publicize your campaign will take care of publicizing the game when it launches. This is because people will already be aware of your game and you won’t have to pay for expensive game marketing strategies to promote it. 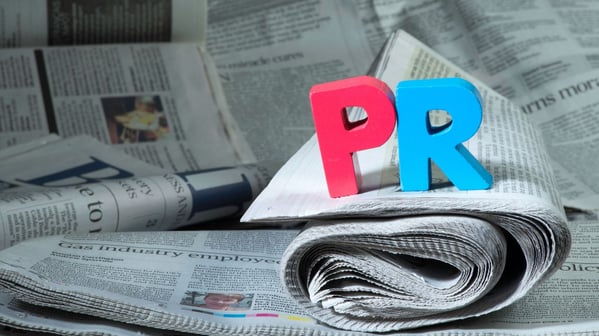 Have a highly optimized and clearly written campaign page

When you launch a crowdfunding campaign on Kickstarter, your campaign page is probably the only page potential backers will see before making a contribution. For this reason, the page should be highly optimized and contain all the information they need to know about your upcoming project.

The page should have a clear project description that sums up your game. Be sure to mention the game’s genre and the unique features that differentiate it from the other titles in your niche. After briefly describing your project, use visuals to show your game in action. You want to use more images and videos than text to help your supporters understand your project and entice them to support it.

Timing is everything when planning a campaign on Kickstarter. You don’t want to launch your campaign too early or wait too long either. Kickstarter will make you set a defined campaign length to raise funds, and you need to find the right time to go live. 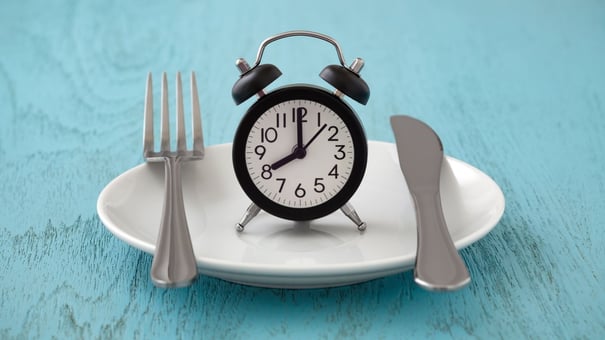 Work on building its community before launch

One of the best ideas for indie games is to build a community for your project before the launch. As an independent developer, don’t make the mistake of assuming you can launch a campaign and raise all the money you need without first building a niche community around your game. Of course, the big-name developers can do that because people already know who they are, but things are much tougher for unknown developers.

You first have to earn the trust of your supporters before they can contribute to your campaign. And how do you get to do that? Through social media. Create dedicated pages for your game where you will share updates and project news. Join dedicated gaming groups on Reddit to share what you are working on. Let the passion for your game shine through your posts and interactions to draw enough backers for your project.

What do backers get for supporting your project? Of course, they get to feel the joy and pleasure of contributing to such a worthy cause, but you still need to find better ways to reward your most loyal supporters. For example, you can choose to reward your backers with digital copies of your game when it launches. This way, they don’t have to pay to access a game they helped build.

But if you want to make your backers feel special, you can offer them access to demos and beta trials. This will make them feel valued since they will have an important role to play in the development of your game. When more people see the benefits users gain for supporting your project, they will be motivated to contribute, thus helping you reach your budget goals quickly. 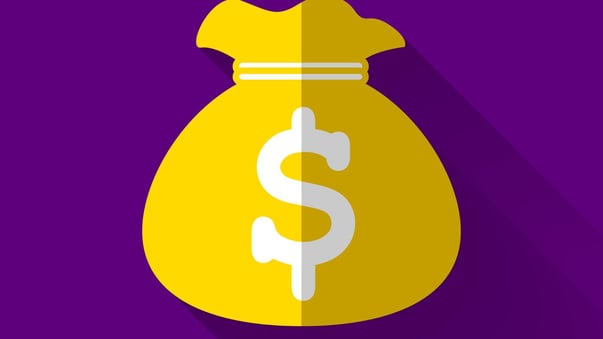 As you can see, launching a Kickstarter for a game isn’t easy. It requires a lot of effort to get it right. Without the right strategy, you will not raise enough funds for game development and your amazing idea will remain just that – an idea.

But don’t worry, Game Marketing Genie has what you need. We understand how to run such campaigns and recently did a successful Kickstarter for a board game. Our team will help you launch your campaign on the platform and raise enough funds to finish your project.

Get in touch to book a consultation with our marketing department.